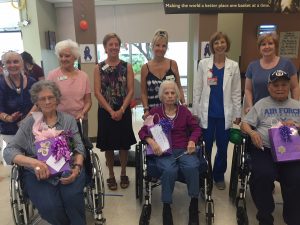 The Lawrenceville Woman’s Club assisted with “Hoops for Hope,” a fundraiser event at the Gwinnett Extended Care for Partnership Against Domestic Violence (PADV). The residents shot hoops to help support the local PADV chapter. All funds raised will go towards providing education, food, and safe shelter for victims of domestic violence. 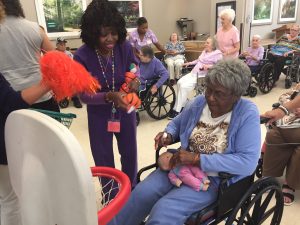 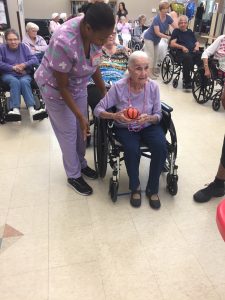 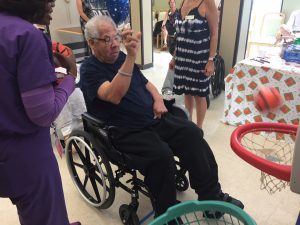 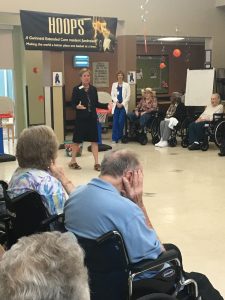 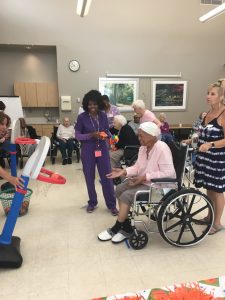