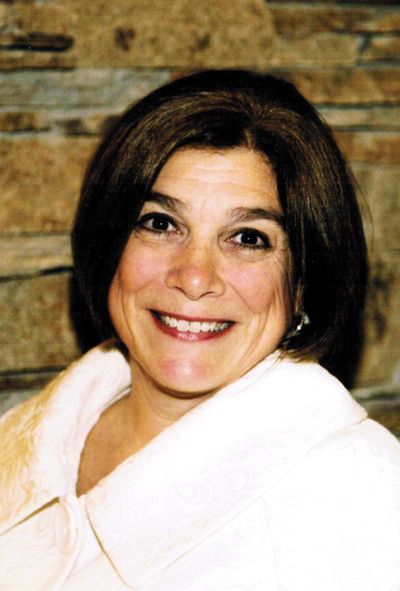 GFWC First Vice President Debra “Deb” Strahanoski has been a dedicated GFWC Illinois clubwoman for 28 years and is highly regarded as a mentor to many.

Deb’s boundless energy has been apparent during her Federation journey; she has served her clubs and district in various roles. She served the GFWC Illinois Board of Directors as State Project Chairman, Director of Junior Clubs 2000-2002, President Elect/Dean of Chairmen and GFWC Illinois President 2008- 2010, and currently GFWC Illinois Protocol Chairman.

Deb is a highly respected volunteer and leader with GFWC and in her community. She has served Easterseals and Prevent Child Abuse Illinois on both regional and state levels, and has been honored with the coveted Friends of Children Award by PCA Illinois.

Since 2005, Deb has been employed with Easterseals as Development Manager, managing annual fundraising activities and events for the Joliet Region. She credits much of her professional success to all she has garnered through Federation.

Deb assists her husband Bill in his public accounting office, which they have owned since 1984. They have two children and one grandchild. Her visionary leadership, extensive experience and infectious enthusiasm have inspired new and veteran members alike. 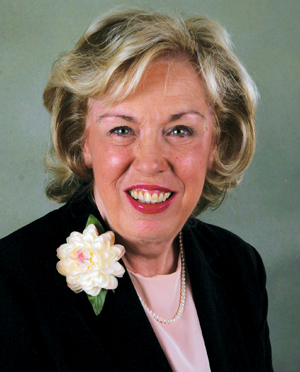