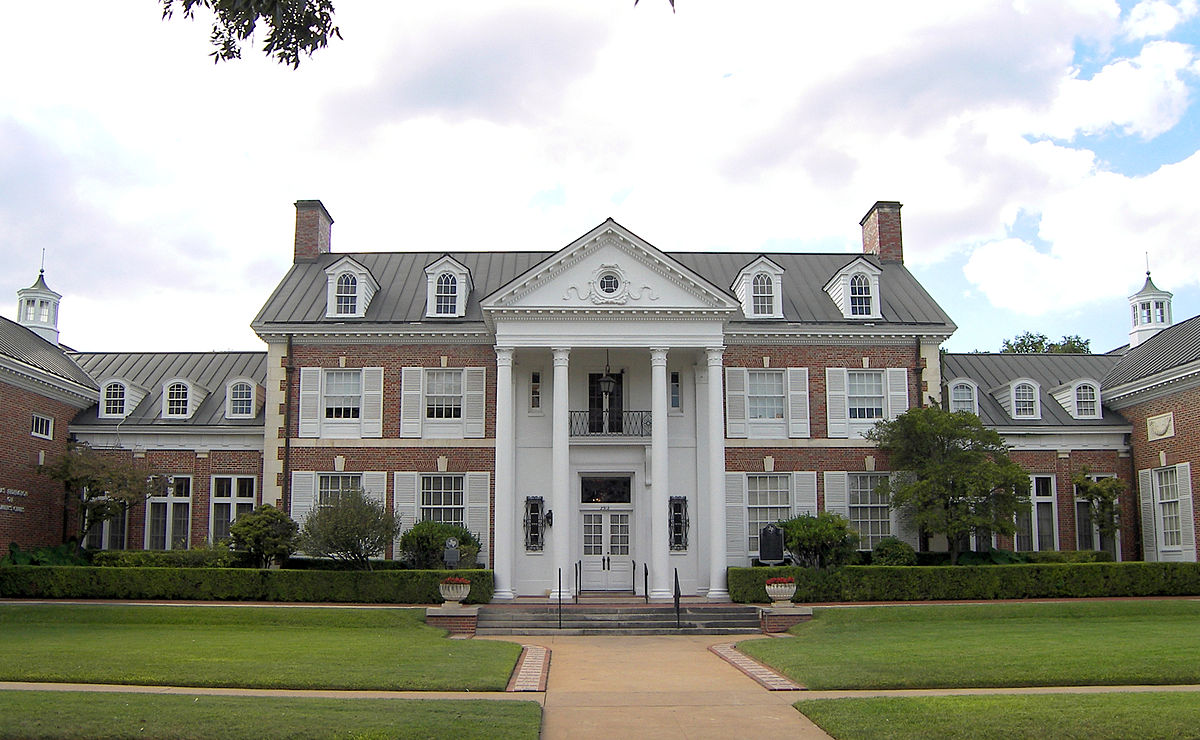 As we prepare for the 2019 GFWC Annual Convention in Austin, we’re thinking of the Texas Federation’s amazing history since its establishment on May 14, 1897. Learn about their history before you get to Convention!

When you join us in Austin this year, you’ll become part of the next chapter of GFWC Texas’ history. We can’t wait to see you there! 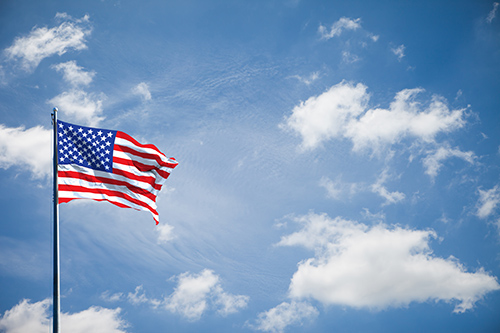 Join people across the United States to celebrate Flag Day tomorrow, June 14, to honor the United States flag and commemorate the flag’s adoption. Display a flag at your home and attend your local flag-raising ceremony or street parade.

The idea to celebrate a national annual flag day every June 14 was initiated by Bernard Cigrand, a teacher from a small town in Wisconsin. Beginning in 1885, his school began the first formal observance of the holiday. Soon, cities and towns across the country followed.

On May 30, 1916, President Woodrow Wilson issued a proclamation for “June 14 to be observed as Flag Day with special patriotic exercises.” Parades and picnics headed the list of “things to do on Flag Day.” While Flag Day was celebrated in various communities after President Wilson’s proclamation, it was not until August 3, 1949, that President Harry Truman signed an Act of Congress designating June 14 of each year as National Flag Day.

The first flag was introduced in 1777 with thirteen stripes and thirteen stars that represented the thirteen colonies as a new constellation. The colors of the flag have special significance: red–hardiness and valor; white–purity and innocence, and blue vigilance, perseverance, and justice. Now, the 50 stars represent the 50 states of the United States and the 13 stripes represent the original 13 colonies that declared independence from the Kingdom of Great Britain. 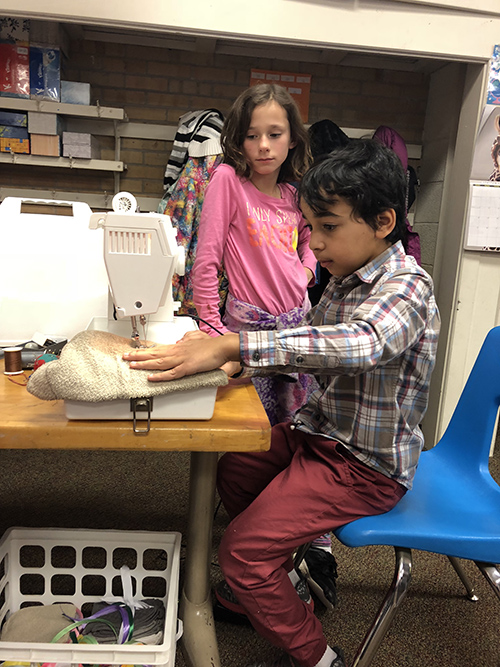 GFWC Iowa clubwomen have embraced and far exceeded expectations for President Eileen Hageman’s Basic Bag Project. Each bag consists of a wash cloth that has been folded in half with a ribbon, sewed to resemble a bank bag, and to be used as a bath mitt. Each bag is then filled with travel-sized items including a shampoo, conditioner, lotion, soap, toothpaste, toothbrush, comb, deodorant, and an encouragement card. Hageman chose the Hope Lodge to be the primary beneficiary for the project. Her parents had stayed at a Hope Lodge during her dad’s cancer treatment. This is a small repayment for his no-cost stay in a wonderful and caring family environment.

Hageman’s original goal for the project was 1,000 bags during her two-year term. That goal has been surpassed through the generosity and hard work of Iowa clubwomen (and school children). Nearly 1,400 bags have been produced in the first ten months. These bags have been donated primarily to Hope Lodge but also to domestic violence shelters, homeless shelters, a local children’s hospital, Operation Retrieving Freedom, and the Iowa Department of Human Services. The project has required very little fundraising; many items are already in the home or can be readily donated by motels, dentists, etc.

Including children, family members, and residents of the local community has been one of this project’s highlights. One member was able to have her students in all grades at Hoover Elementary in Iowa City work on all phases of preparing the bags. Children collected toiletries, sewed bags, and even helped deliver bags to the local Hope Lodge. This group of kids, supervised by adults, completed an impressive 203 bags! One Iowa club worked in cooperation with a local 4-H club. Another used a family volunteer development theme for making bags at an MLK Volunteer Day. Children are the future of volunteerism.

A member can also move to adjourn a meeting, even when business is pending. If a majority feels that the meeting has gone on long enough and that all important business has been handled, someone can move to adjourn. The motion needs a second, but it is not debatable or amendable. Again, this can only be done if members know when they have their next meeting.

A member can also move to adjourn at a certain time. For example: “I move the meeting be adjourned at 3:00.” This motion needs a second. It can be amended but only to change the time.

A recess is a specified length and allows the members to get up, walk around, use the facilities, etc. It’s often wise for a presiding officer to announce, “If there is no objection, there will be a 10 minute recess at this time.” The members will come back refreshed and ready to continue. A member may also make a motion to recess for a certain amount of time. If this motion is adopted by a majority, the recess would begin immediately. The motion must have a second and the only amendment possible would be on the length of the recess.

A meeting is said to stand at ease if the chair, without objection, simply permits a brief pause without a declaration of a recess. This is not technically an interruption of the meeting. Members remain in their places and can make quiet conversation. Conversation ceases immediately when the chair declares that the meeting is again in order.

Increase your club visibility in the community with a GFWC Flag! Display it at your clubhouse or bring it to events to make your presence known. We offer two different sizes (3′ x 5′ or 4′ x 6′) in the GFWC Marketplace.