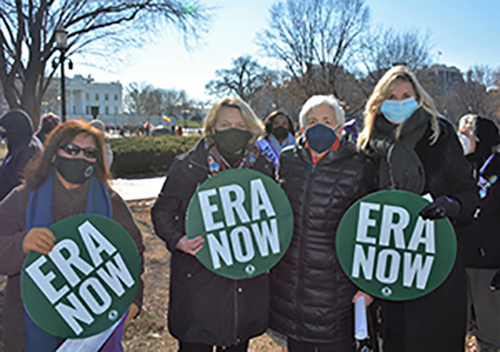 In January 2020, the necessary three-quarters, or 38 states, ratified the proposed Equal Rights Amendment (ERA). However, the United States Archivist declined to publish and certify the ratification based on a 2020 memorandum from the U.S. Department of Justice, Office of General Counsel, stating that the deadline had passed.