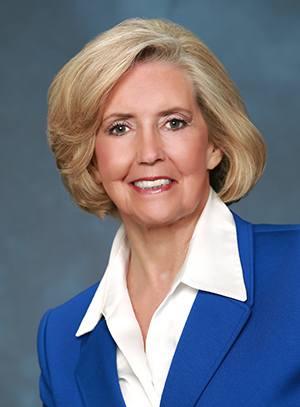 Lilly Ledbetter is well-known for her work to achieve pay equity for women and the law subsequently passed by Congress—the Lilly Ledbetter Fair Play Act of 2009. Her memoir, Grace and Grit: My Fight for Equal Pay and Fairness at Goodyear and Beyond, was published in 2012.

Born in a house without running water or electricity in Possum Trot, Alabama, Ledbetter graduated high school, married, and had two children. After working at Jacksonville State University as Assistant Director of Financial Aid, she applied for a job with Goodyear Tire & Rubber Company and began work as an overnight supervisor.

Nearing retirement, Ledbetter discovered through an anonymous tip that she was paid considerably less than her male counterparts. She filed a historic lawsuit against Goodyear that eventually reached the Supreme Court, which ruled against her because it decided the Title VII of the Civil Rights Act of 1964 does not allow such a suit more than 180 days after the employee’s first paycheck.

After the Supreme Court decision, Ledbetter continued her efforts for equal pay. Speaking at the 2008 Democratic National Convention on Women’s Equality Day, she said, “This fight, which began as my own, is now our fight—a fight for the fundamental American values that make our country great.” In 2011, Lilly Ledbetter was inducted into the National Women’s Hall of Fame. 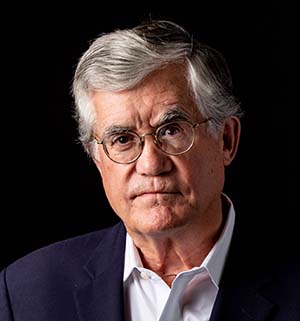 John T. Broderick, Jr., promotes awareness and understanding of mental illness. He became the Senior Director of External Affairs at Dartmouth-Hitchcock in 2017, and is an advocate for the R.E.A.C.T. Mental Health Awareness Campaign designed by Dartmouth-Hitchcock, which provides clear next steps for someone who sees all, or some, of the five signs of emotional suffering in another person.

Broderick was a member of the New Hampshire Supreme Court from 1995 to 2010, serving as Chief Justice during the last seven years. After stepping down as Chief Justice, he became Dean of the Law School at UNH. Before entering public service, he was a civil trial lawyer in private practice for over twenty years and formerly served as president of both the NH Bar Association and the NH Trial Lawyers Association. He is an honors graduate of Holy Cross College and the University of Virginia School of Law.

In 2016, Justice Broderick agreed to co-chair the first statewide launch in New Hampshire of a national mental health awareness campaign called Change Direction New Hampshire. Over the past five years, he has spoken countless times to various audiences, including students, about the most common signs of mental illness in an effort to eliminate its mythology, encourage discussion and treatment, and begin to change the unfair and shameful culture that surrounds it. 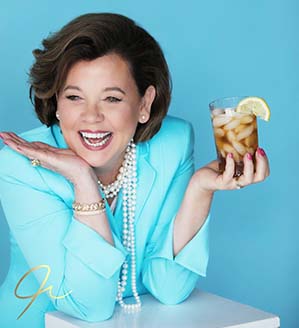 Distinguished by the National Speakers Association as a Certified Speaker Professional, Herlong is also a recent inductee into the prestigious Speaker Hall of Fame, which honors professionals who have reached the top echelon of platform excellence. Two of her books, Rhinestones on My Flip-Flops: Choosing Extravagant Joy in the Midst of Everyday Mess-ups, and Bury Me with My Pearls, are Amazon Best-Sellers.

Herlong’s keen sense of humor evolved from being labeled dyslexic and constantly told, “You can’t do that!” She changed the word No to Next and the rest is what dreams are made of. Her life stories and humor leave audiences with the same message she lives, “Prove people wrong and laugh while living your dreams.”

View the Convention Agenda for the full schedule to date.