Enjoy a memorable orchestral performance when you attend the Gateway to the World Banquet at the 2021 GFWC Annual Convention on Friday, August 27. 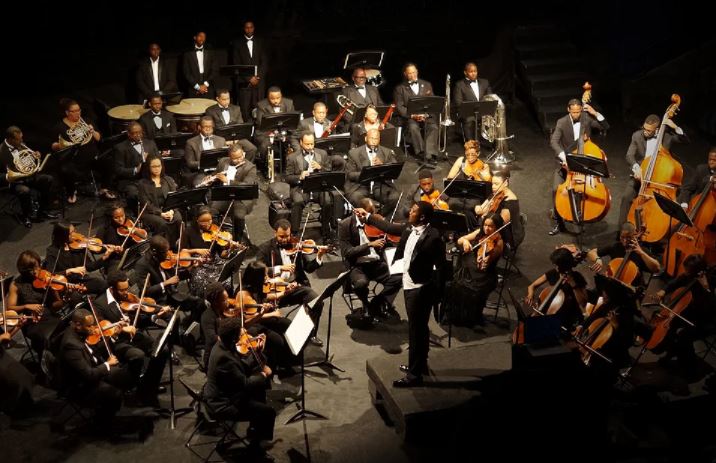 Orchestra Noir was founded in 2016 by Maestro Jason Ikeem Rodgers. Through orchestral performance, Orchestra Noir aims to celebrate the cultural achievements of African-American music pioneers across all genres of music, including Classical, Hiphop, and R&B. Orchestra Noir has witnessed a meteoric rise to be one of the most talked about orchestras in the nation, as it continues to successfully bring orchestral music to diverse, younger audiences in grand and spectacular fashion. 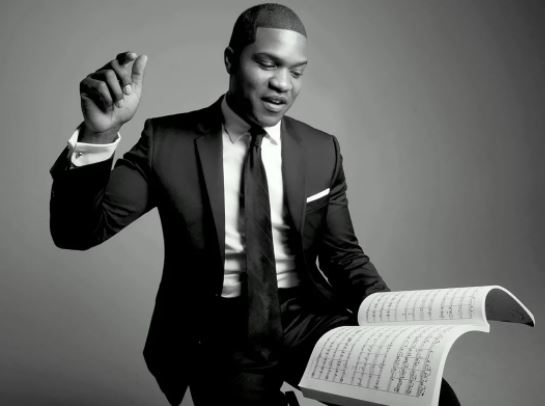 Since its inception, Orchestra Noir continues to be a meaningful and longstanding advocate for music education. Orchestra Noir aims to inspire the next generation of young, minority musicians through various educational centered concerts including its annual side-by-side concert with the music students of the Clayton County School District in metro Atlanta, “Clayton Nights” which helps to fund scholarships for its college bound students.