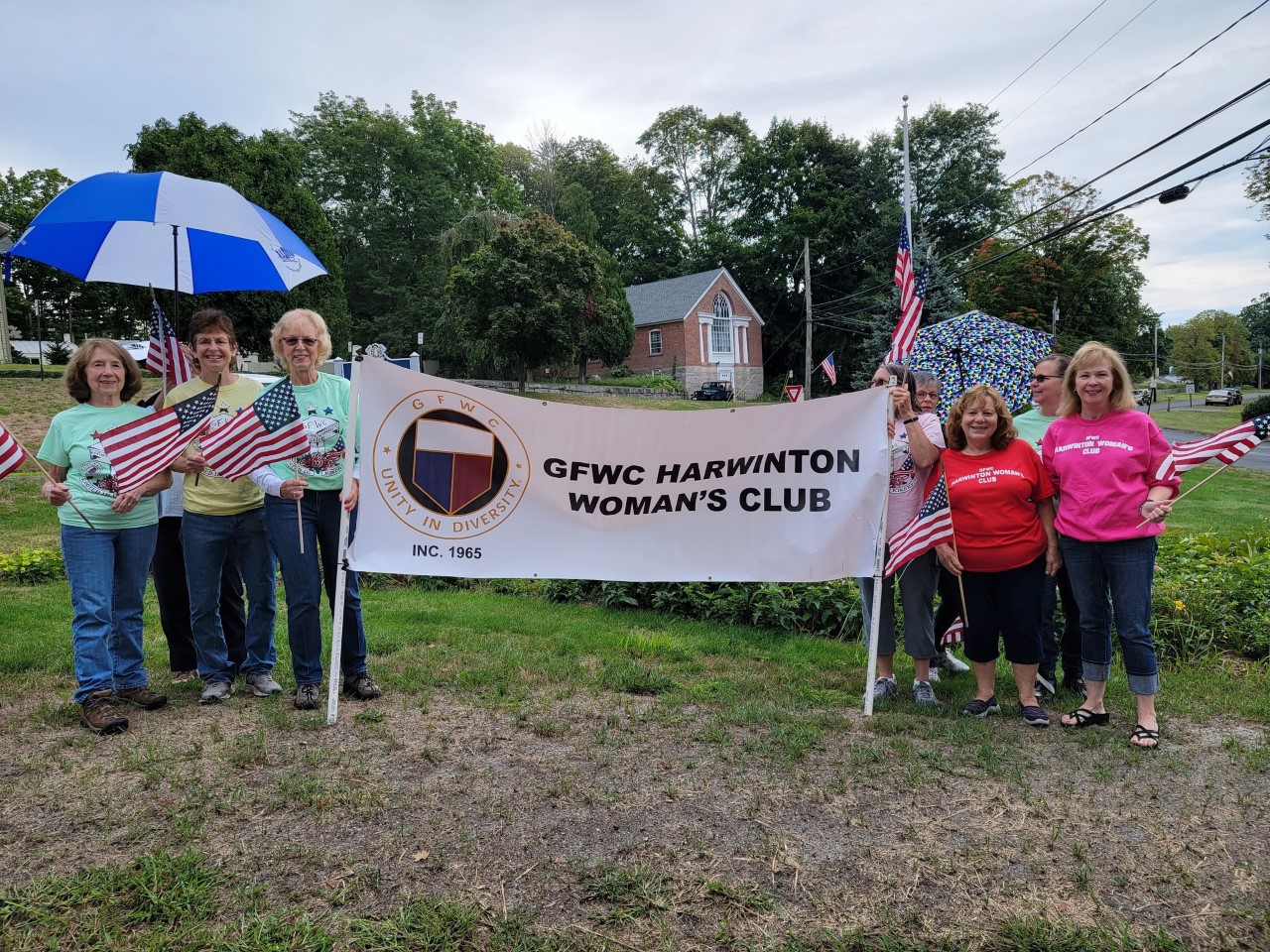 GFWC Connecticut clubwomen joined nonprofit Wreaths Across America this past weekend to wave the American flag in commemoration of the 21st anniversary of September 11, 2001. State President Katherine DeBurra explained that Veterans Chairman Madeline Marzullo invited members to get involved, and clubs from across the state were eager to participate.

“Madeline’s enthusiasm is infectious,” Katherine said. “She has a great passion for veterans and thought this would be a wonderful project for GFWC.”

Clubwomen joined Wreaths Across America staff, volunteers, veterans, and area first responders to wave the flag in their own communities beginning at 8:46 a.m. ET, the same time on Tuesday, September 11, 2001, that five hijackers took control of American Airlines Flight 11 and flew it into the heart of New York City and the northern façade of the World Trade Center’s North Tower (1 WTC). The flag waving ended at 10:03 a.m. ET, when four hijackers crashed United Airlines Flight 93 into a field in Stonycreek Township near Shanksville, Pennsylvania, on the same day.

Katherine said she is proud of GFWC Connecticut for participating in this event and showing their respect and support to everyone who was touched by the events September 11.

“This was a wonderful way to honor these families,” she said. 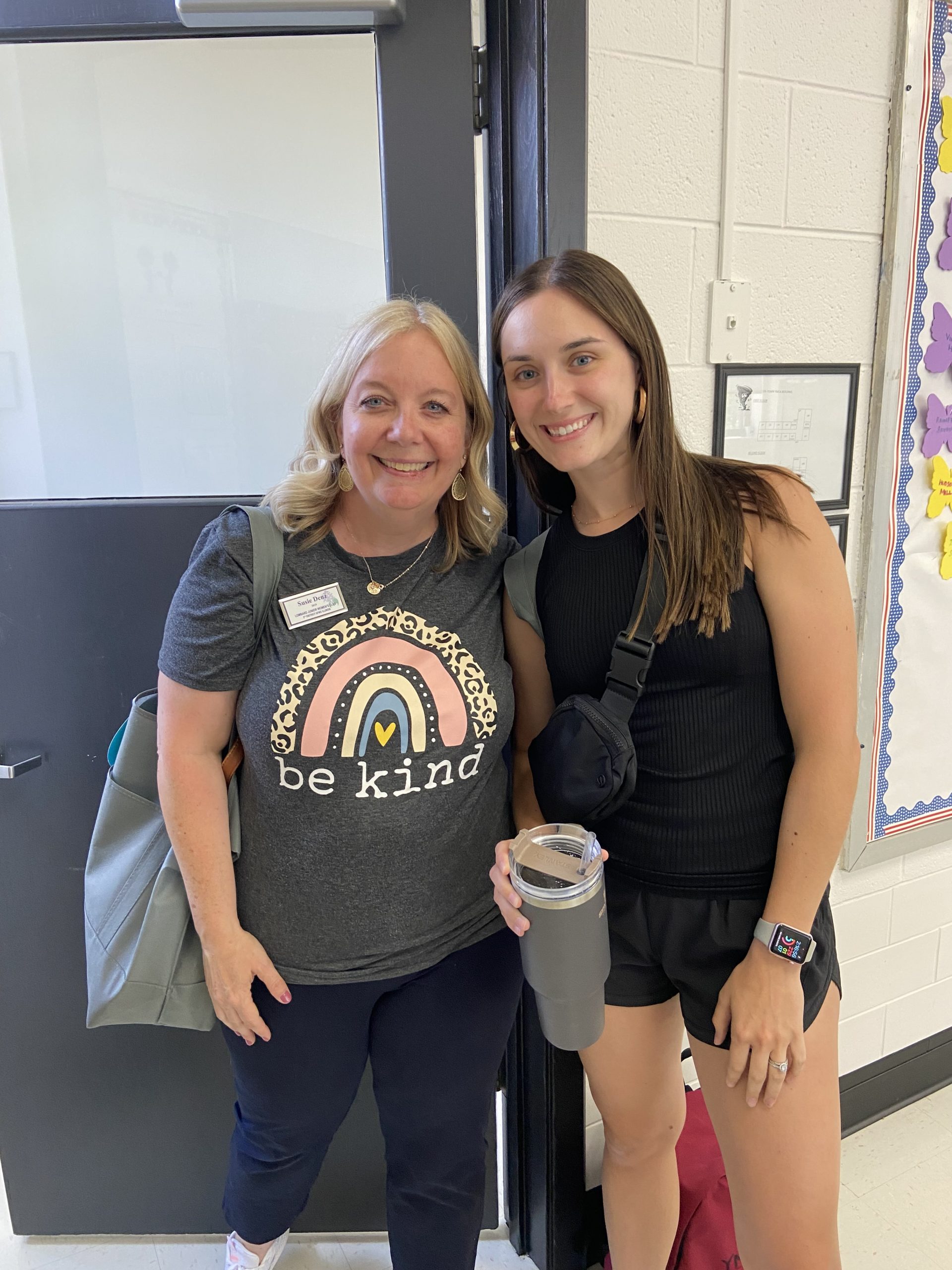 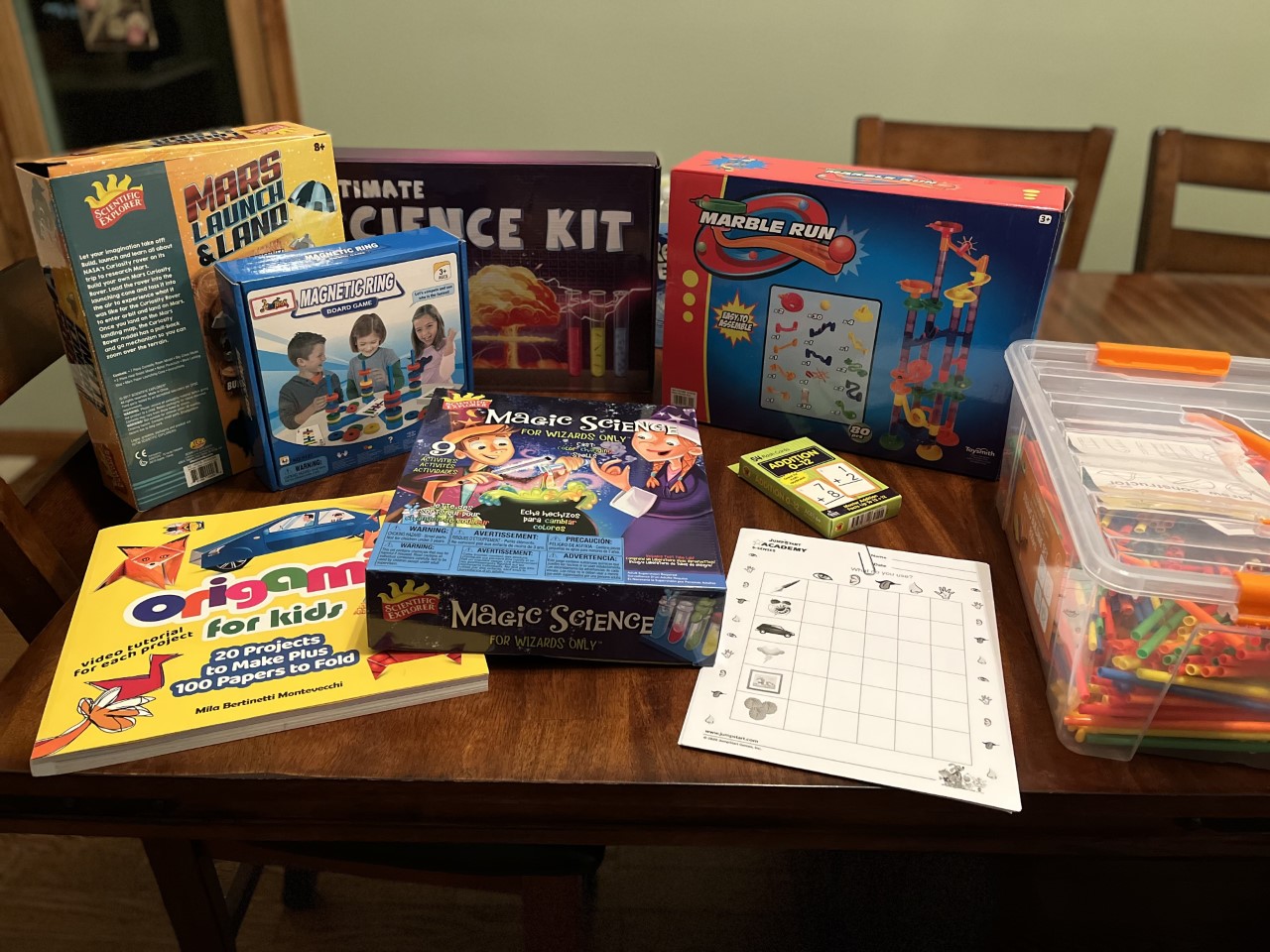 “This was a wonderful project, and we were excited to be able to do something in person again,” Susie said.

Susie explained the project was a collaboration between the YMCA staff and club volunteers with the goal of talking to young people in the community about the importance of STEM (Science, Technology, Engineering, and Math) and how they can use those skills in jobs and in life as they get older. She added that the activities were organized to be age appropriate for all the kids in attendance.

In addition to the success of the activity day, Susie said the club donated all the games and supplies they brought with them to the YMCA for kids to enjoy year-round.

“It was great to see so many kids learning about STEM,” she said. “The kids just loved it.”