March is National Reading Month – a month used to inspire people of all ages to read every day. Projects in the Education and Libraries Community Service Program are designed to foster schools, as well as other educational institutions and opportunities. These projects promote libraries, literacy, and the love of a good book. Through these efforts, we encourage the growth of individuals and communities at home and around the world. GFWC clubwomen have been working tirelessly to help the people in their cities and towns find their own love of reading.

One of the clubs that has been working on an Education and Libraries Community Service Program project is GFWC Big Rapids, Inc. (Michigan). Although the club could not host its usual Dr. Seuss Birthday Party at the Big Rapids Community Library, it decided to have its own community party where members donated 58 Dr. Seuss books. Twenty of the books were left at a local gas station to be given away to children when they came into the station. Some of the books, along with cupcakes, were taken to a local homeless shelter and Women’s Information Services Inc., a crisis intervention and support services center for survivors of domestic and sexual violence. Members also brought the books to a local hospital for newborns and an area dentist office. 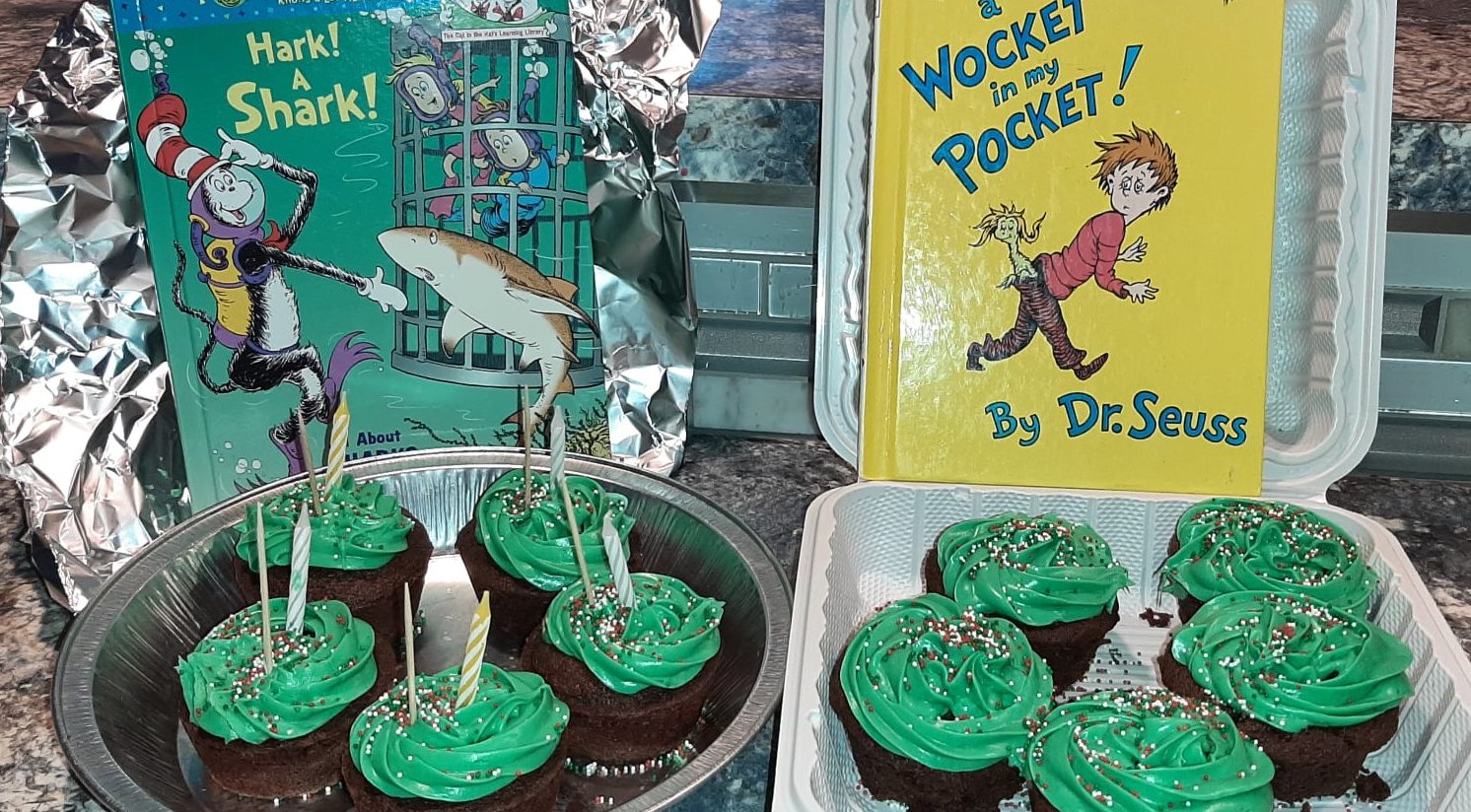 GFWC Lilburn Woman’s Club (Georgia) donated a Dr. Seuss-themed chair to the media center at Lilburn Elementary School. Nancy Chilcoat donated the chair for the project and Pat Shaver and Gloria Sill designed and painted the chair. Vaccinated members from the club also volunteered to read to students during Dr. Seuss Week the first week of March. 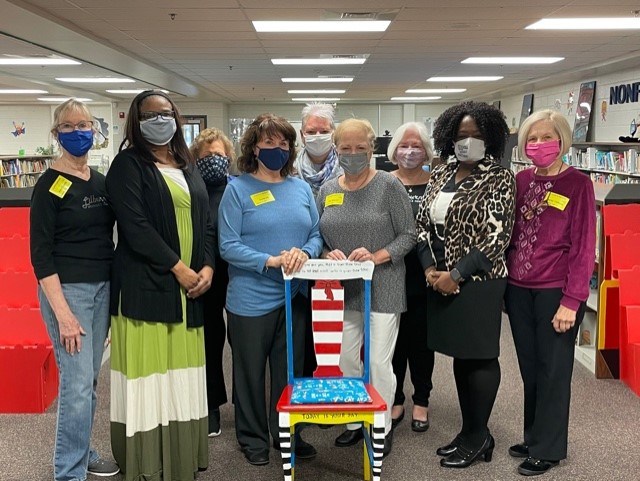 Due to COVID-19 restrictions members of GFWC Woman’s Club of Parsippany-Troy (New Jersey) were unable to read to children this year. However, the club’s Education Chairman Betty Lagitch and her committee worked with the Parsippany Library, Morris County Head Start, and the Parsippany Child Day Care Center to come up with another way for the children to celebrate Dr. Seuss’ birthday this year. A donation was made to each organization to purchase a craft for the children to make. Although the members said they missed reading to the children this year, they hope the kids have fun with crafts and are looking forward to hopefully visiting next year. 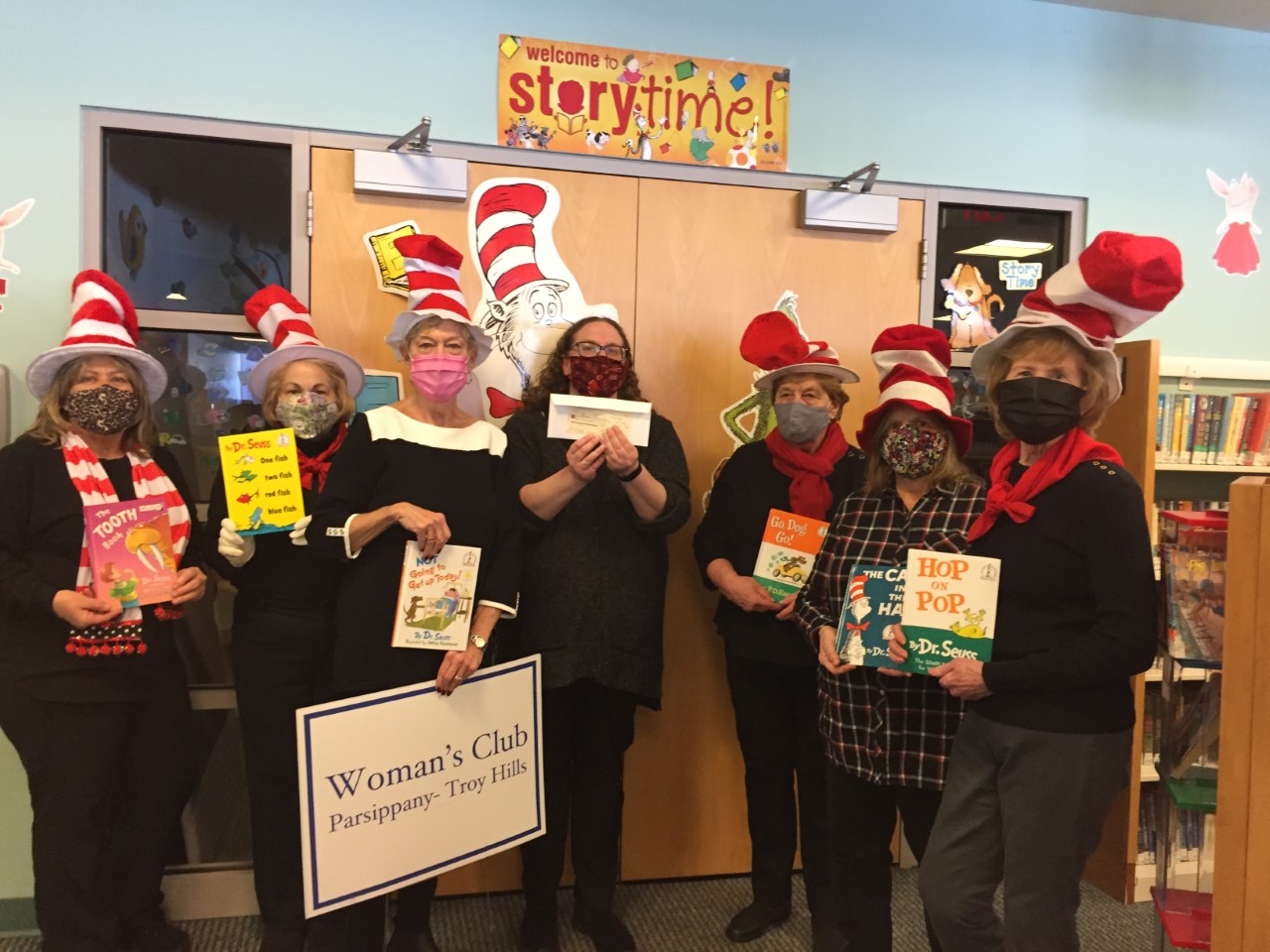 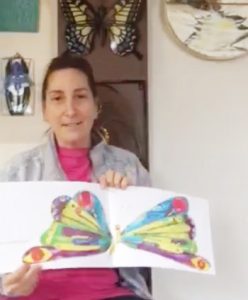 In continuing GFWC’s longstanding support of public libraries, GFWC Women’s Club of South County (Rhode Island) started “One Book at a Time.” As part of this project, libraries from five local towns created a wish list of 20 books featuring diversity and strong role models for young girls and women. Club members then went to a local, independent bookstore to purchase these books. The books will be distributed to the libraries during National Library Week from April 4-10. 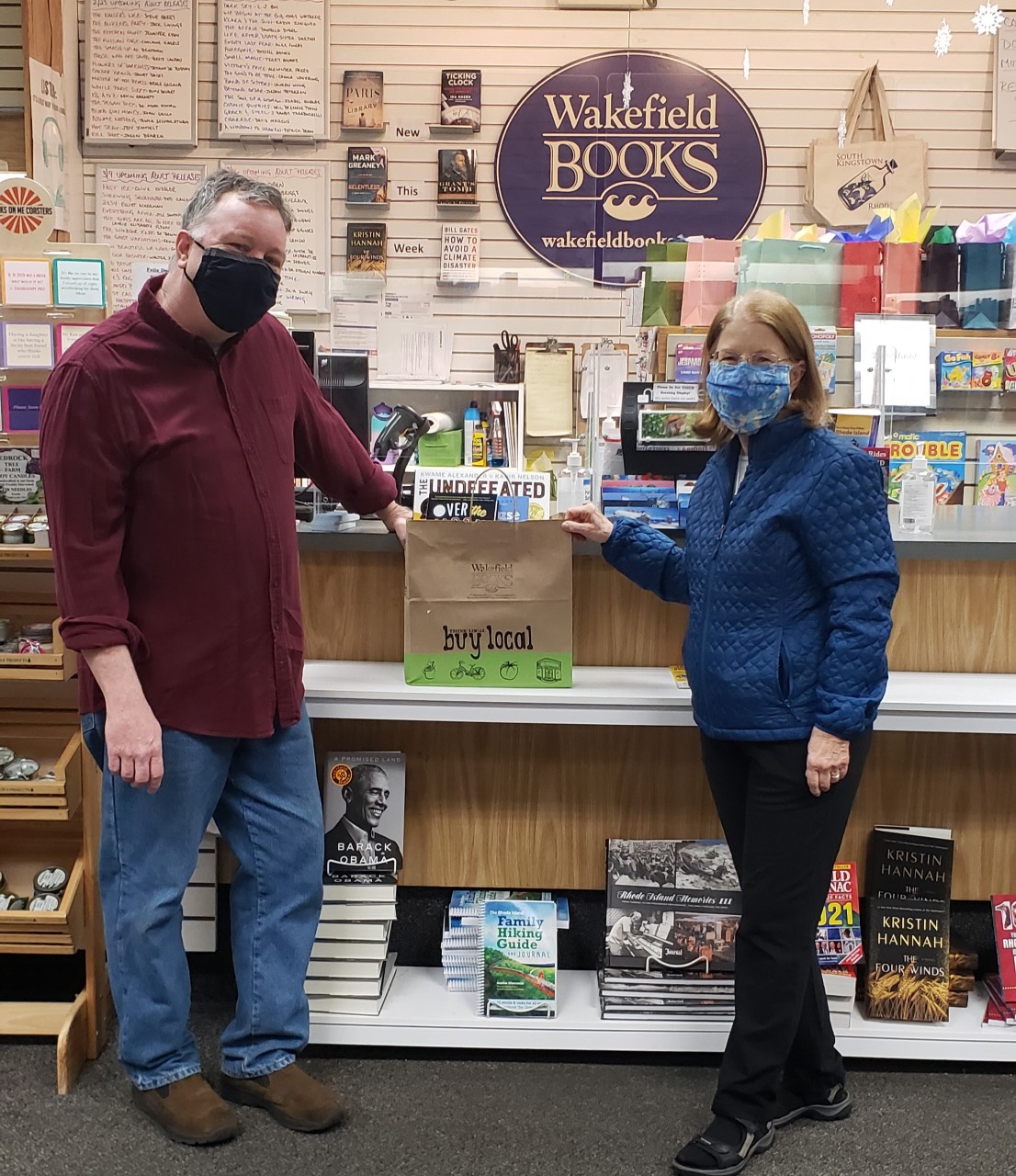 Last year, GFWC Manchester Women’s Club (Connecticut) partnered with the town’s recreation department to establish eight Little Free Libraries in places where children would have access to them. While many facilities were shut down, clubwomen kept boxes of books in their cars to regularly refill the libraries, and a virtual book sale was held with the proceeds going toward more books. Although the premise of the libraries is to leave a book when you take one, members understand many children do not have books at home. As businesses have started to reopen this year, book drop-off locations have been established once again. 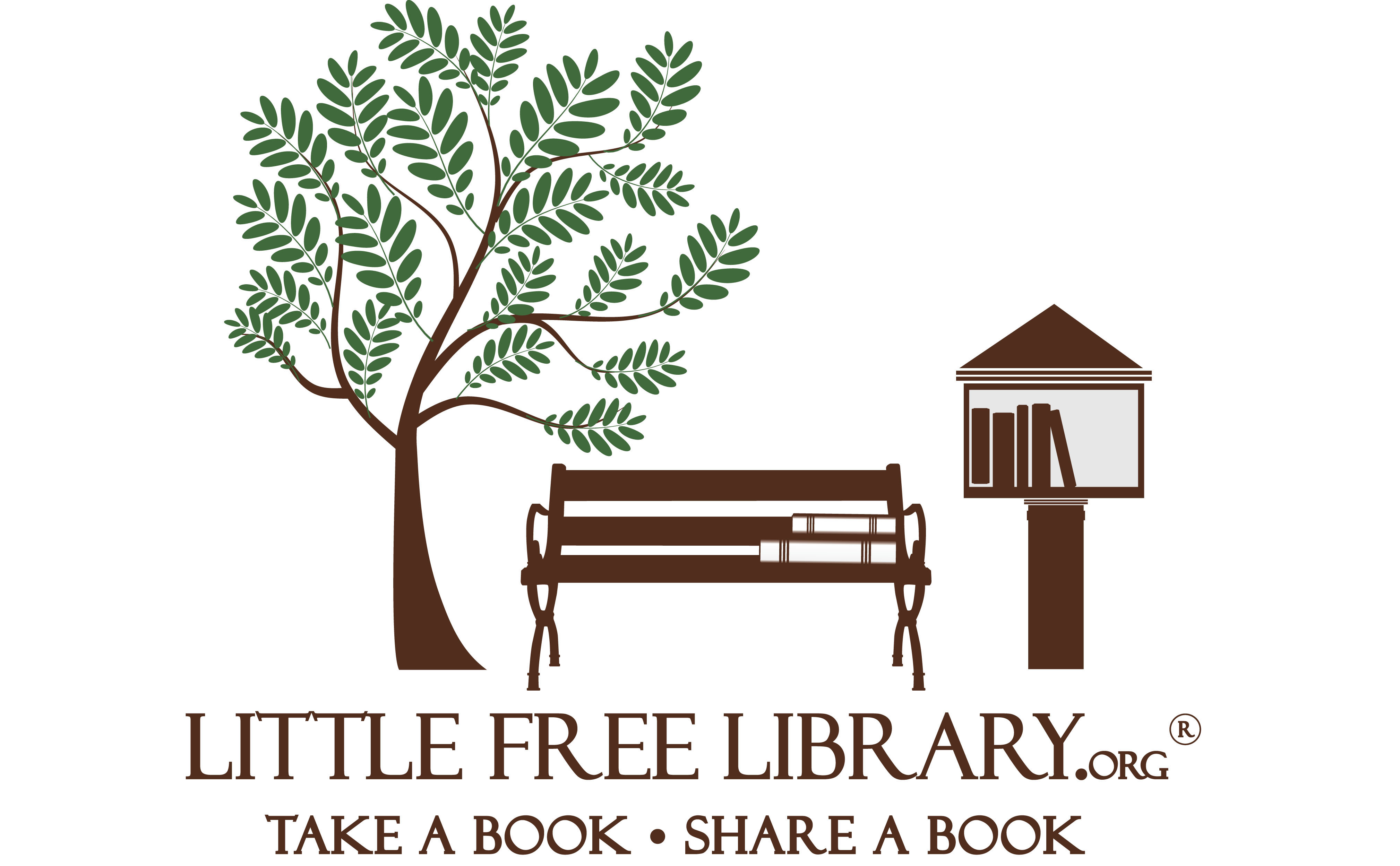 Finally, members of GFWC Wilbraham Junior Women’s Club (Massachusetts) recognized Read Across America Day on March 2 by hosting a remote story time with kindergarten and first-grade students from Edward P. Boland Elementary School in Springfield, Massachusetts. Six classrooms and about 190 students were included, with each reader being assigned a different classroom. A Google Slide presentation was also created so students could follow along on screen and a scavenger hunt activity was planned for after the story was read.

After this event, the club reached out to Links-to-Libraries, an area nonprofit that encourages reading as a lifelong skill, and was able to get a book donated for each child that day. 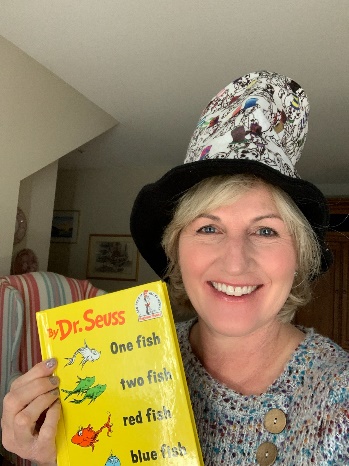