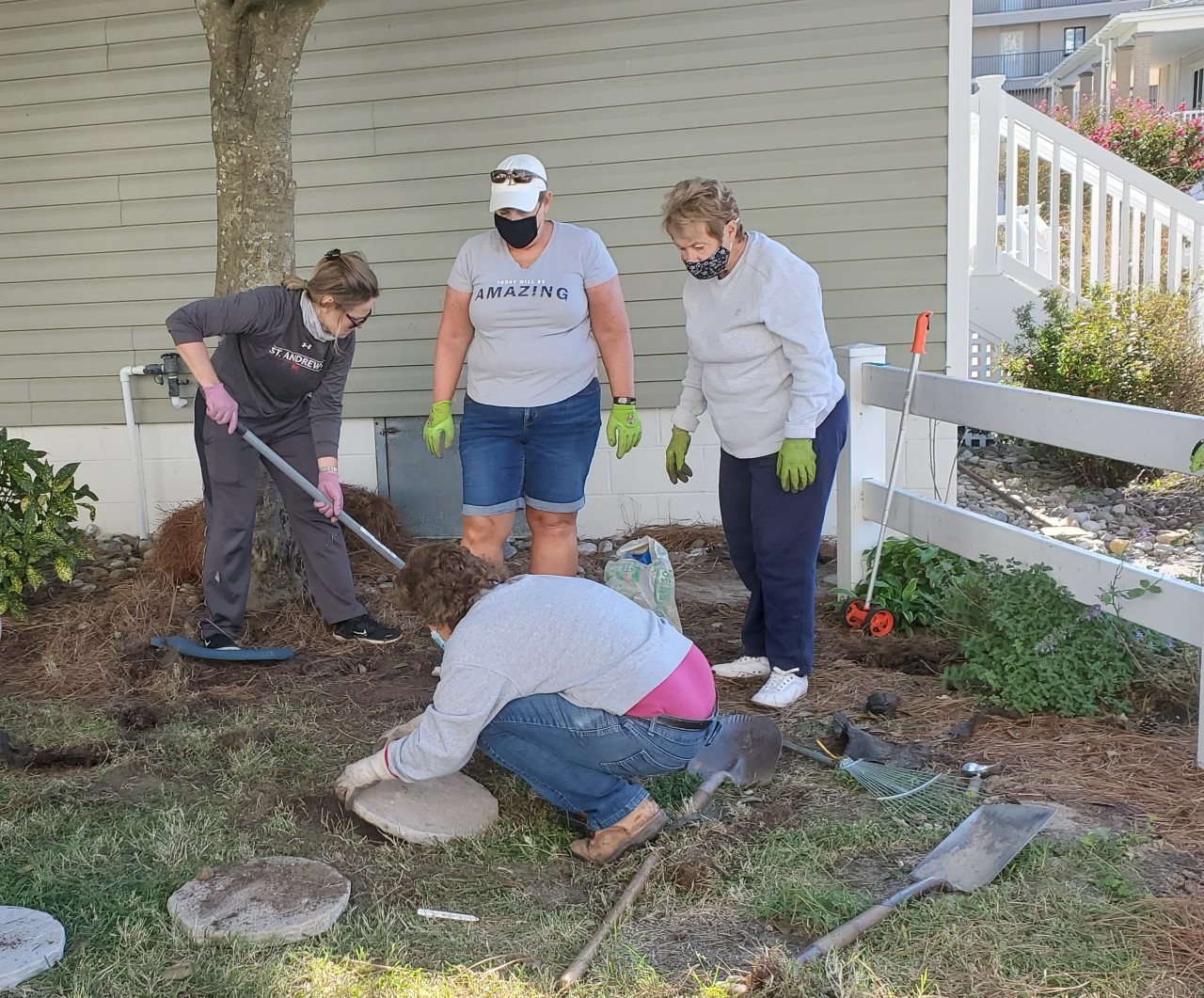 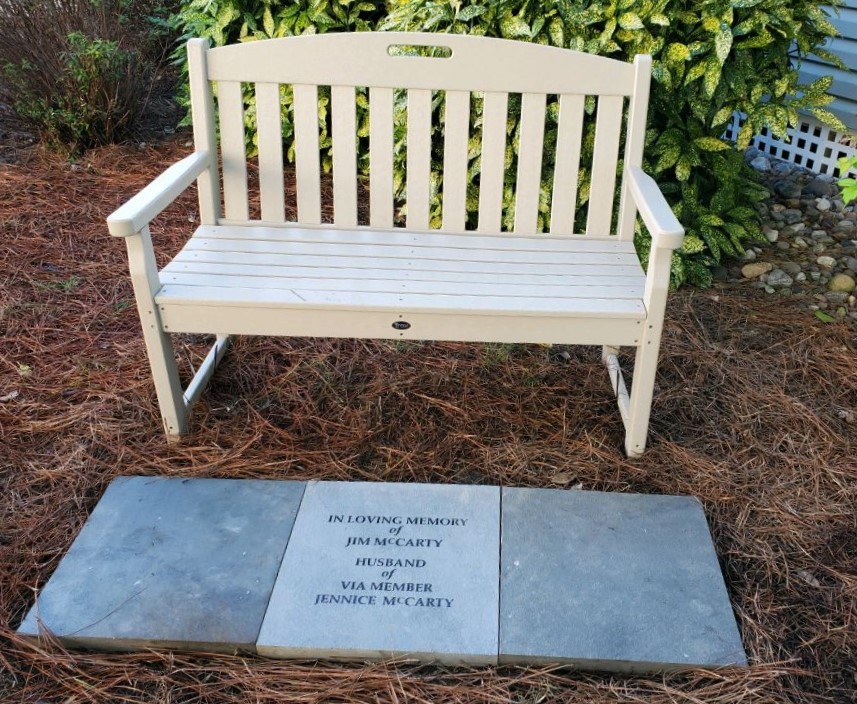 Plastic bags are non-biodegradable and can take hundreds of years to decompose, which poses a threat to animals and other wildlife. To combat this problem, the Delaware state legislature passed a bill to ban single-use plastic bags starting January 1, 2021. The Environment Committee of the Village Improvement Association of Rehoboth Beach (Delaware) spent 2020 getting the word out to members to encourage the use of reusable totes.

As a result of the bill, the Village Improvement Association took on another major project in 2020. Club members signed up for the Trex Furniture Recycling Challenge, during which participants were tasked with collecting a total of 500 pounds of unwanted plastic materials in a six-month period. The list of collectable plastics included items that are not permitted in curbside recycling, such as plastic grocery bags, newspaper bags, case plastic wrap, bubble wrap, and more. Seventy-three club members logged 91 hours gathering plastic from their homes and from friends and family. The plastic was then collected, sorted, weighed, and dropped off to participating grocery stores. The Village Improvement Association completed this challenge in 10 weeks during the COVID-19 pandemic.

Trex awarded the club with a bench made from recycled plastic for reaching their goal, and club members volunteered again to create a new memorial garden featuring the bench, a steppingstone walkway, and butterfly bushes. 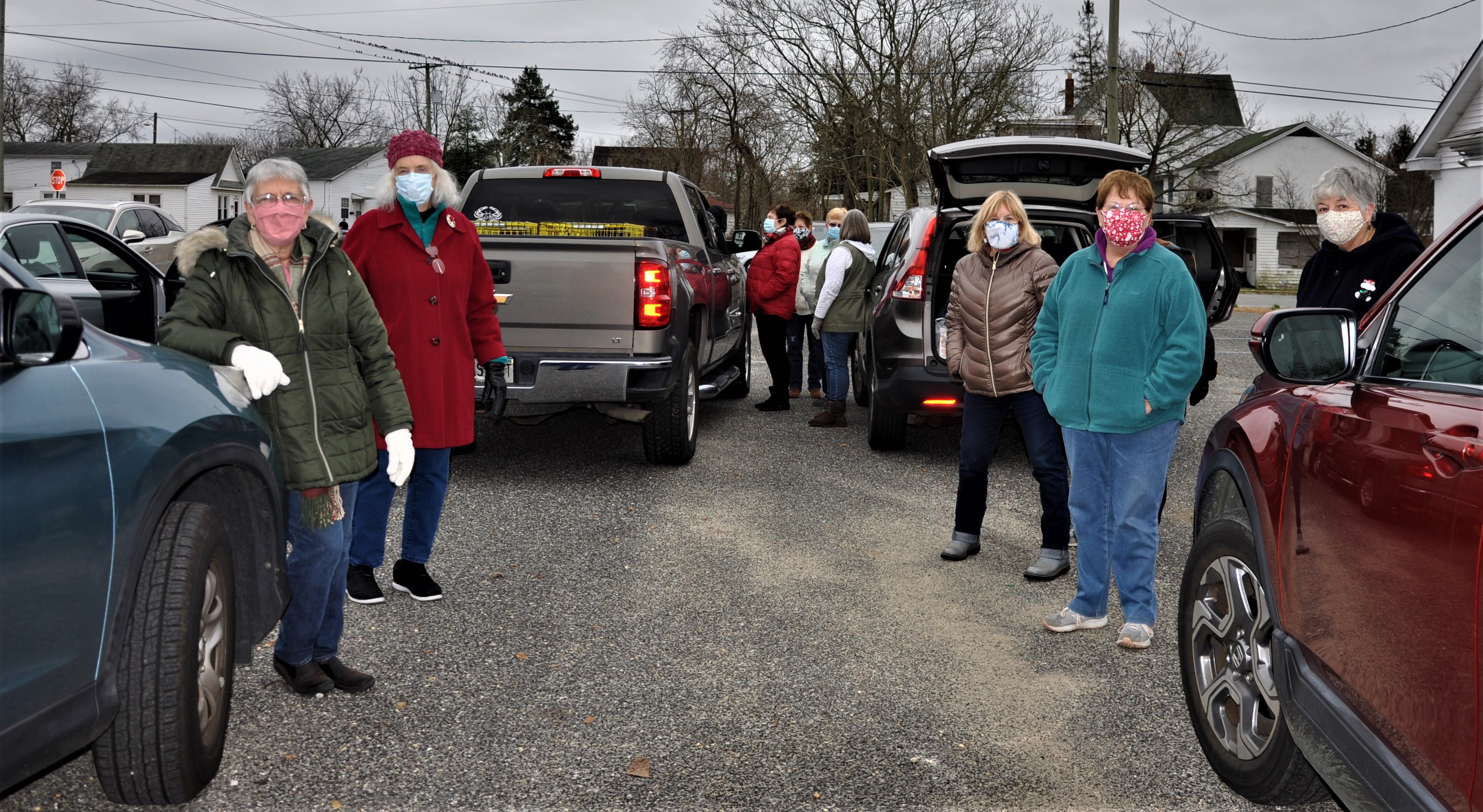 Life has not been normal for the GFWC Millville Woman’s Club (New Jersey) throughout the past year, but their giving spirit has remained alive. Since many of the club’s members are retirees from the Millville Board of Education, the club invited board members to use the club’s parking lot to gather donations during their December meeting. Contributions including pillows and pillow cases, towels, body wash, shampoo, and more were collected and donated to the Cumberland County Shelter for the Homeless. Donations of underwear, Snack Packs, and other non-perishable food items also were given to Code Blue, a local “warming center” which provides overnight shelter to homeless individuals in the community. Due to COVID-19, all the donated items were purchased new. Club members said the donation event was a good opportunity to work together for the benefit of the community. 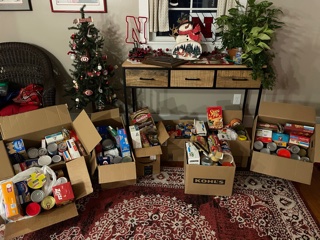 Although hampered by the COVID-19 pandemic, the GFWC Stella Research Club (Nebraska) continued their community service efforts in December with a variety of projects. One of the projects club members participated in was a food collection drive to donate to a local food bank. Members were provided a list of suggestions for collecting food items for each day of the month of December. Each box of food weighed more than 30 pounds and contained non-perishable boxed and canned items. Total, the club collected 275 pounds of food, which was given to Southeast Nebraska Community Action on December 21. 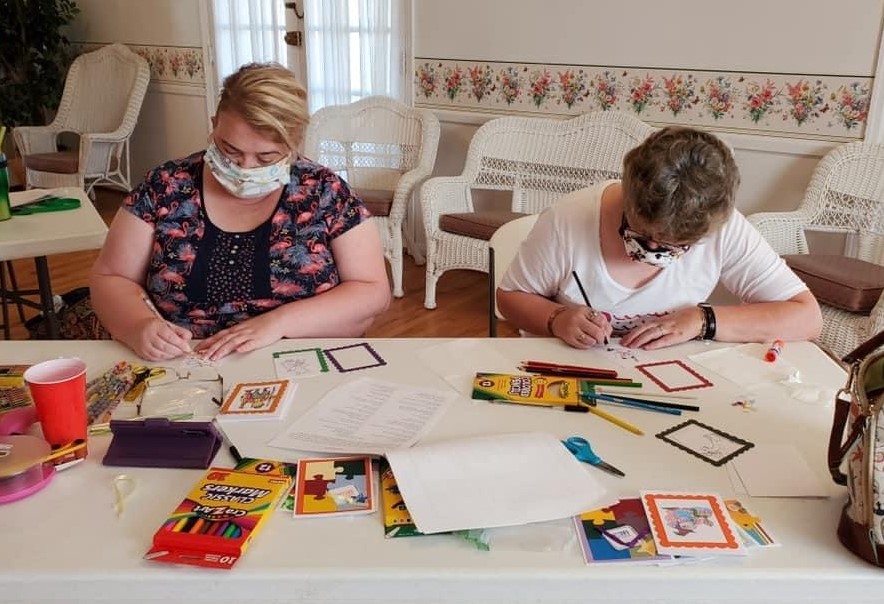 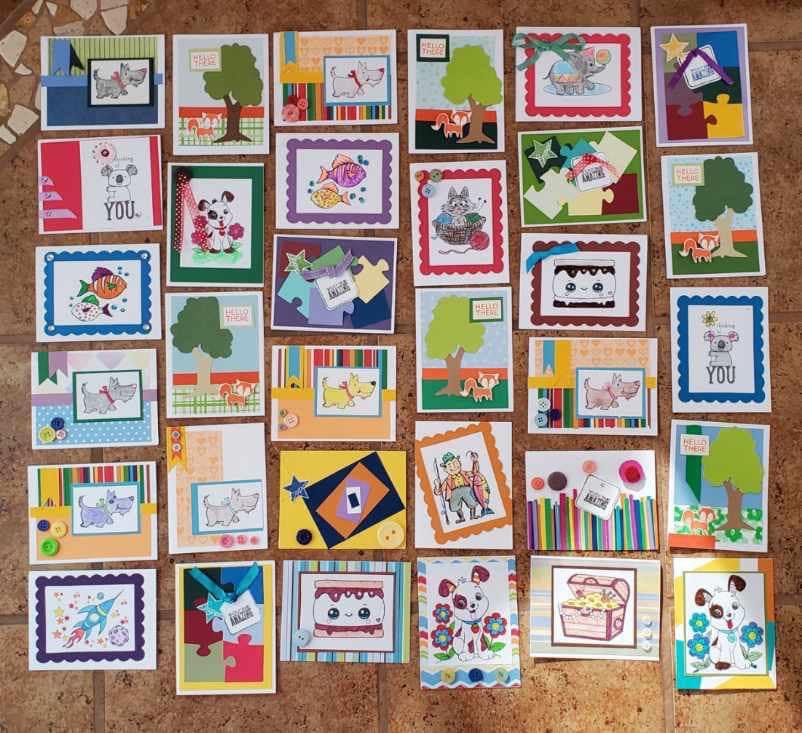 The GFWC Woman’s Club of Dunbar (West Virginia) has been working hard since September 2020, to make local nursing home residents feel loved. With most things shut down due to COVID-19, it is hard for residents to feel as if they have anyone thinking about them. To help remedy this issue, one of the club member’s daughters started making homemade greeting cards with hand-written messages for the nursing home residents with her Girl Scout troop. When she asked if the clubwomen would like to help, the ladies jumped into action. Between September and the end of December 2020, club members made more than 1,500 cards to be distributed to 14 different nursing homes throughout the area. The cards include birthday, holiday, and “pick-me-up” cards. Club members have decided to continue this project throughout 2021.