The Woman’s Century Club of Nampa (Idaho) entered a patriotic float in the local Parade America. The date commemorated the ending of World War I. There were red poppies strewn about the bed, and members played the story of the battlefield of Flanders’ Field to educate the community.

In honor of National Day of Service and Remembrance on 9-11, many clubs paid tribute. The GFWC Temple Terrace Woman’s Club (Florida) hosts an annual First Responders Breakfast! The club members are happy and proud to show their appreciation by providing a delicious home cooked meal for the men and women who do so much for their city. 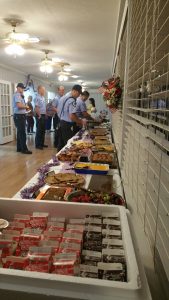 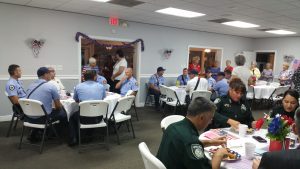 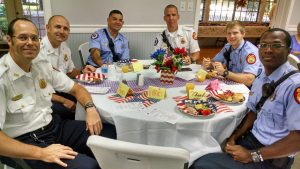 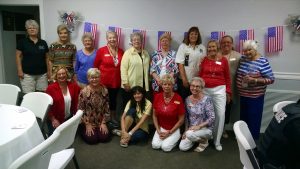 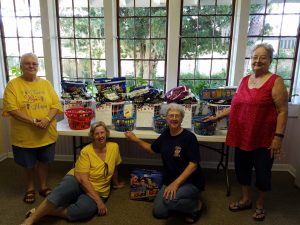