GFWC Hemet Woman’s Club (California) proudly marched in their hometown of Hemet, CA Christmas parade. The rain and chilly weather did not hold these ladies back as they proudly marched in honor of the Women’s Suffrage Movement. The ladies were able to take advantage of an opportunity to introduce the community to the clubs’ longstanding history of 114 years, their accomplishments and there role in the development of the first community library. 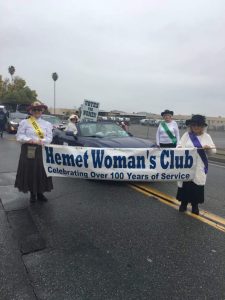 GFWC Chapin Woman’s Club (South Carolina) hosted a holiday open house. Members donated baked treats that were included in gift baskets for local first responders. The baskets were delivered to three Fire Stations, the local Police Department, and the Sheriff’s Office. A prayer for first responders, written by a club member, was included in the baskets for each station. 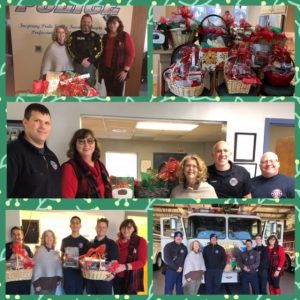 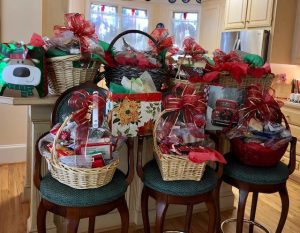 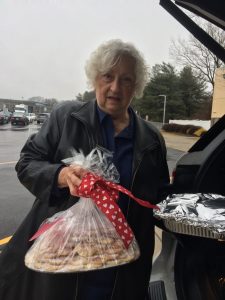 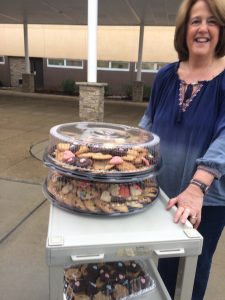 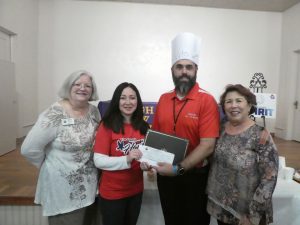