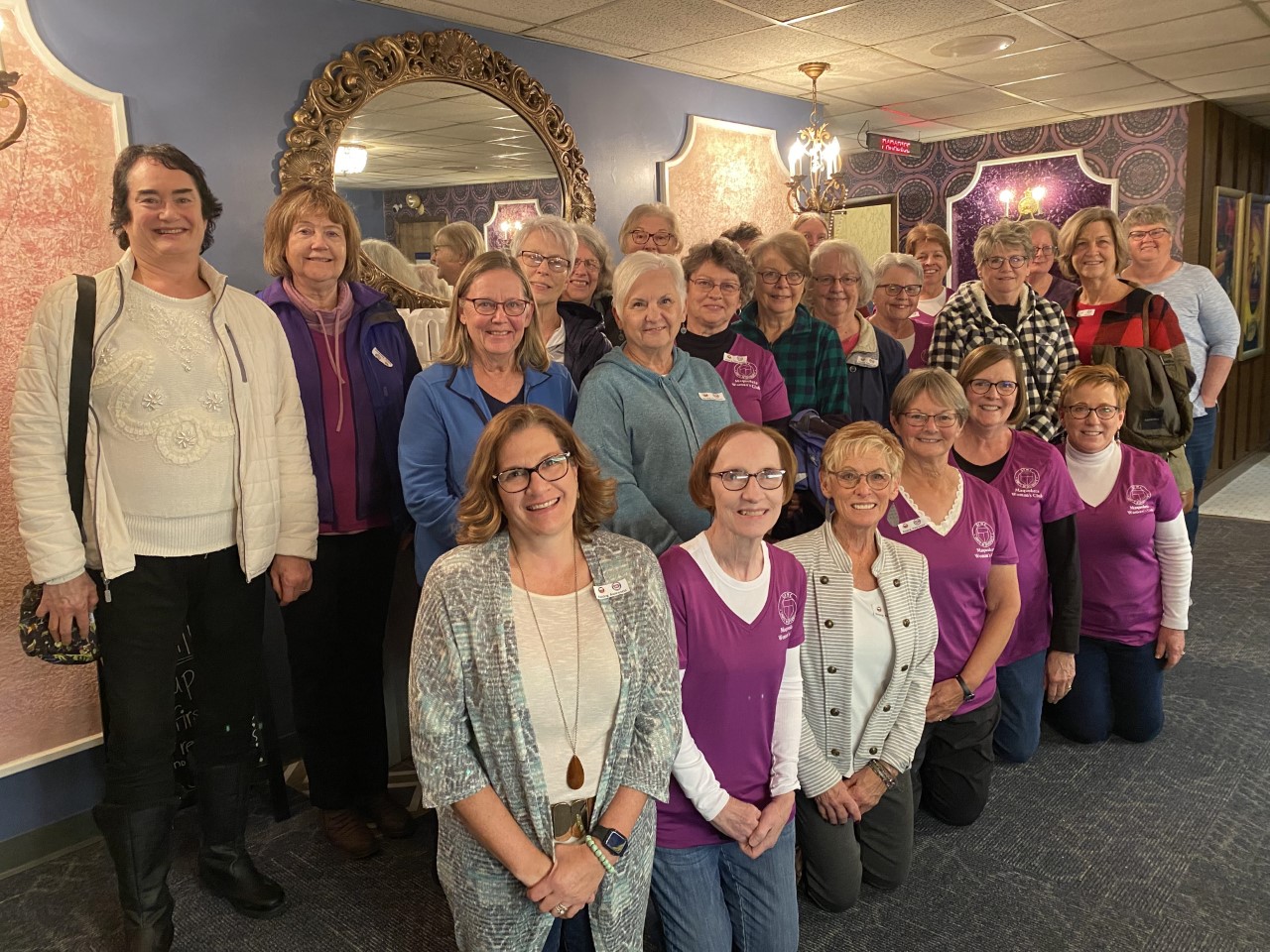 The event was held at the Voy Theatre in Maquoketa, Iowa, and included keynote speakers Ray Fiedler, a former DCI Agent for the state of Iowa who now heads up the Iowa Office to Combat Human Trafficking, as well as Sheriff Brent Kilburg, who is the sheriff for Jackson County, Iowa. Following their presentations, the audience had the opportunity to ask questions before a showing of the documentary film I AM JANE DOE. The documentary follows the battle that several American families have waged on behalf of their daughters, victims of sex trafficking who were coerced via online predators.

The two clubs were able to provide this educational event to the community for free after receiving a $350 community services grant. The grant covered the theatre and movie rental expenses. Along with the grant, donations were provided that allowed the club to send $155 to the Iowa Network Against Human Trafficking and Slavery.

Lisa said she was incredibly pleased with the presenters and the crowd in attendance.

“I couldn’t be more proud of our club members from both the Maquoketa and Baldwin clubs, as this was our first, but certainly not our last, event that we have collaborated on,” she said. 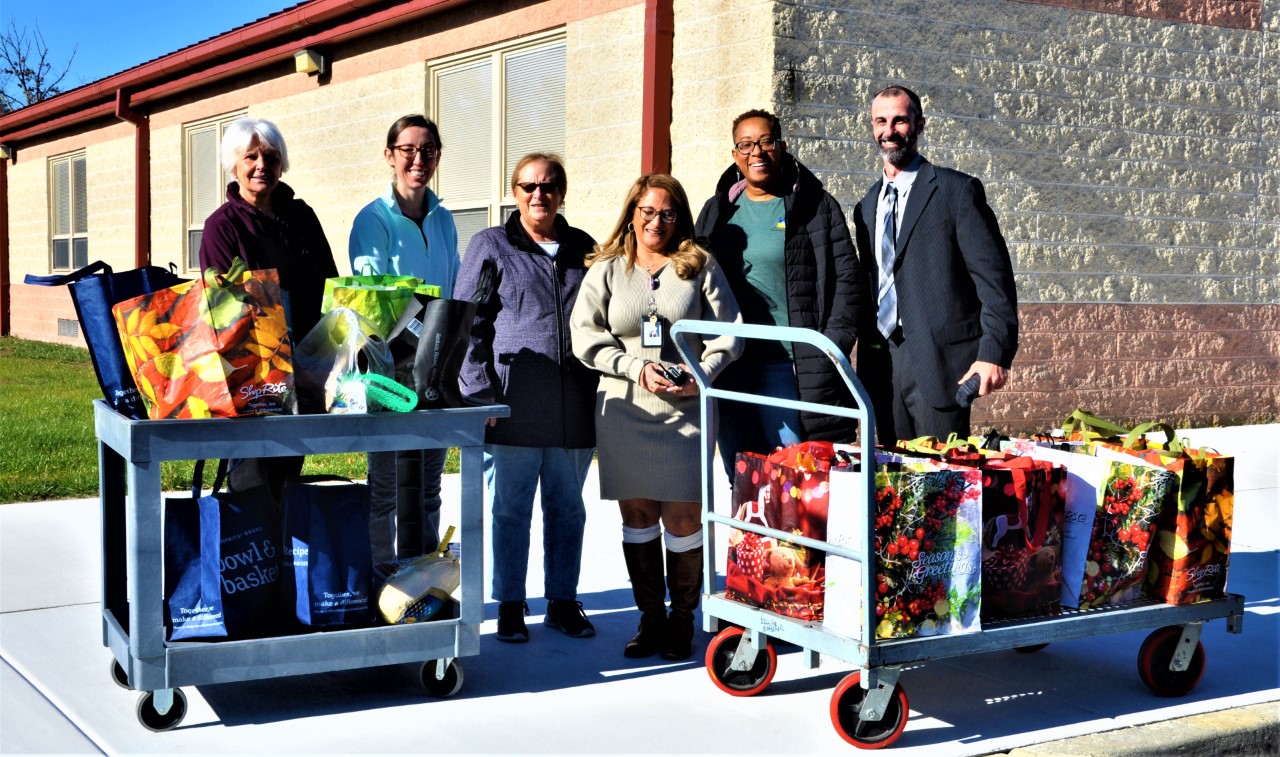 Members of the GFWC Millville Woman’s Club (New Jersey) helped brighten the holiday of 10 local families by providing complete Thanksgiving meals to those in need. Clubwoman Nancy Hammond explained the meals were distributed to the families by the Silver Run School in Millville, New Jersey. She added that each of the bags of food included items such as turkey, stuffing, mashed potatoes and gravy, cranberry sauce, vegetables, desserts, and more.

“There were so many contributions from members this year,” Nancy said. “I’m so proud of everyone.”

In addition to the 10 meals, extra food donations were taken to the Help and Hope Ministries, a food pantry that provides bags of groceries to eligible clients in the community.

Nancy said the clubwomen were excited to participate in this project because they are all thankful for what they have and wanted to help others be thankful this time of year as well.

“It’s important to help others all year long,” she said. “But it’s especially important right now to help the people in our community enjoy their holiday as much as anyone else.”