According to the National Coalition Against Domestic Violence, nearly 20 people per minute on average are physically abused by an intimate partner in the U.S. The goal of GFWC’s Signature Program is to increase awareness of and help prevent the widespread occurrence of violence against women in communities across the nation – and the globe. Areas of focus include Intimate Partner Violence, Child Abuse, Teen Dating Violence, Campus Sexual Assault, Elder Abuse, Violence Against Native American Women, Military Sexual Assault, and Human Trafficking. While there are many ways to work toward this goal, some clubs are helping their communities by donating resources and providing support to their local domestic violence shelters and the women and children who go there for help.

One of these clubs is the Maquoketa Woman’s Club (Iowa). Throughout the pandemic, clubwomen have continued to support their local survivor services center as the stress of COVID-19 has increased the number of women and children needing safe housing as a result of domestic violence or sexual abuse. Club members said the counselors at the shelter do a wonderful job of preparing women as they transition to their own residence, and they are proud to provide women with necessities to get their homes set up as their begin new lives free from violence.

The Maquoketa Woman’s Club provided two grocery gift cards to ensure that the residents at the shelter could enjoy a Thanksgiving and Christmas dinner, and they also organized a donation drive so that families moving into their own apartment or home would have essentials such as towels, laundry soap, toilet paper, food containers, children’s books, and more. In total, the donation drive raised nearly $1,000 worth of household items or monetary donations for families. 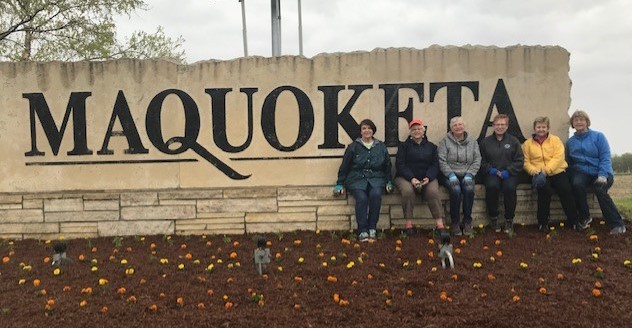 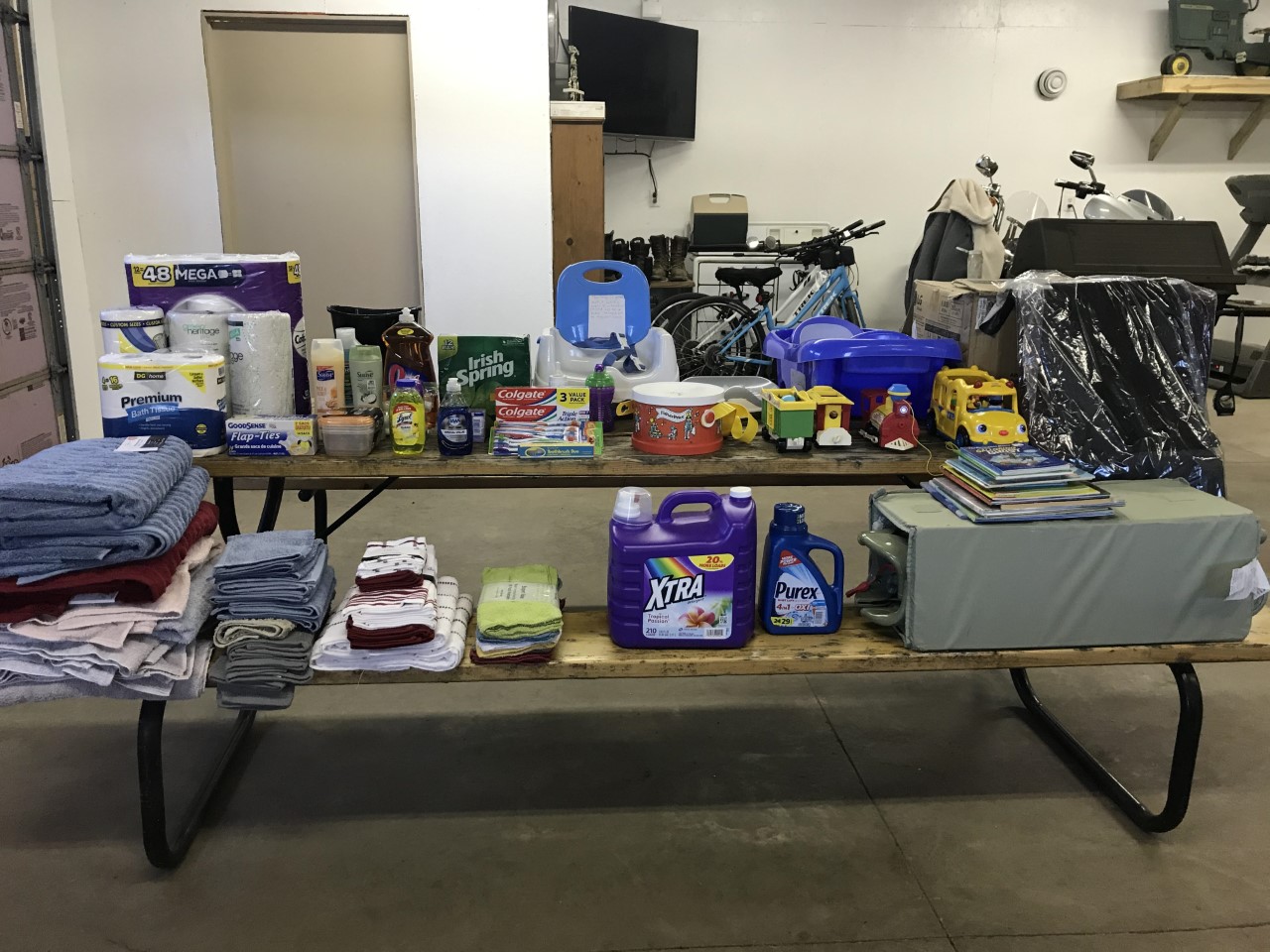 Another local club is doing what it can to help survivors of domestic violence is GFWC Greater West Palm Beach Women’s Club (Florida). In December, clubwomen donated 37 pajama sets in all sizes for the children living at the domestic assault shelter at Harmony House in Palm Beach County.

In addition to the pajamas for children, members also provided 50 new mascaras to the women living at the shelter. Club members said they were informed by a social worker that mascara can make a big difference to these women, and decided they wanted to do what they could to help. 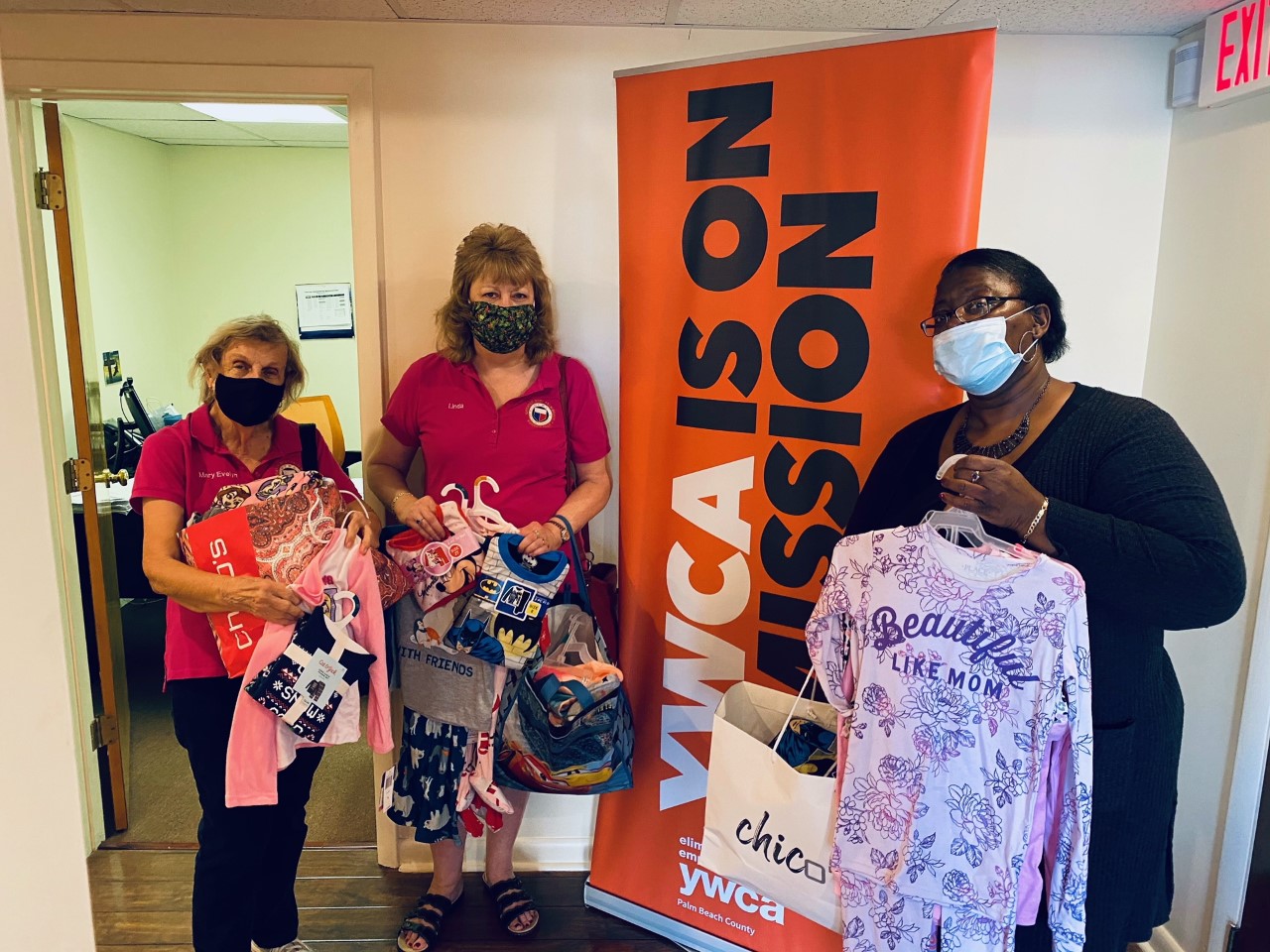 GFWC Woman’s Club of Madison (Connecticut) also helped local survivors of domestic violence this year by donating 80 new and gently used women’s and children’s winter coats, jackets, gloves, and hats to the Umbrella Center for Domestic Violence. Danielle Morfi, with the Umbrella Center for Domestic Violence’s communications department, spoke during the club’s October Zoom meeting and expressed the need for warm clothing, and clubwomen were more than happy to help out, adding it would be a simple but necessary way to assist during a difficult time. 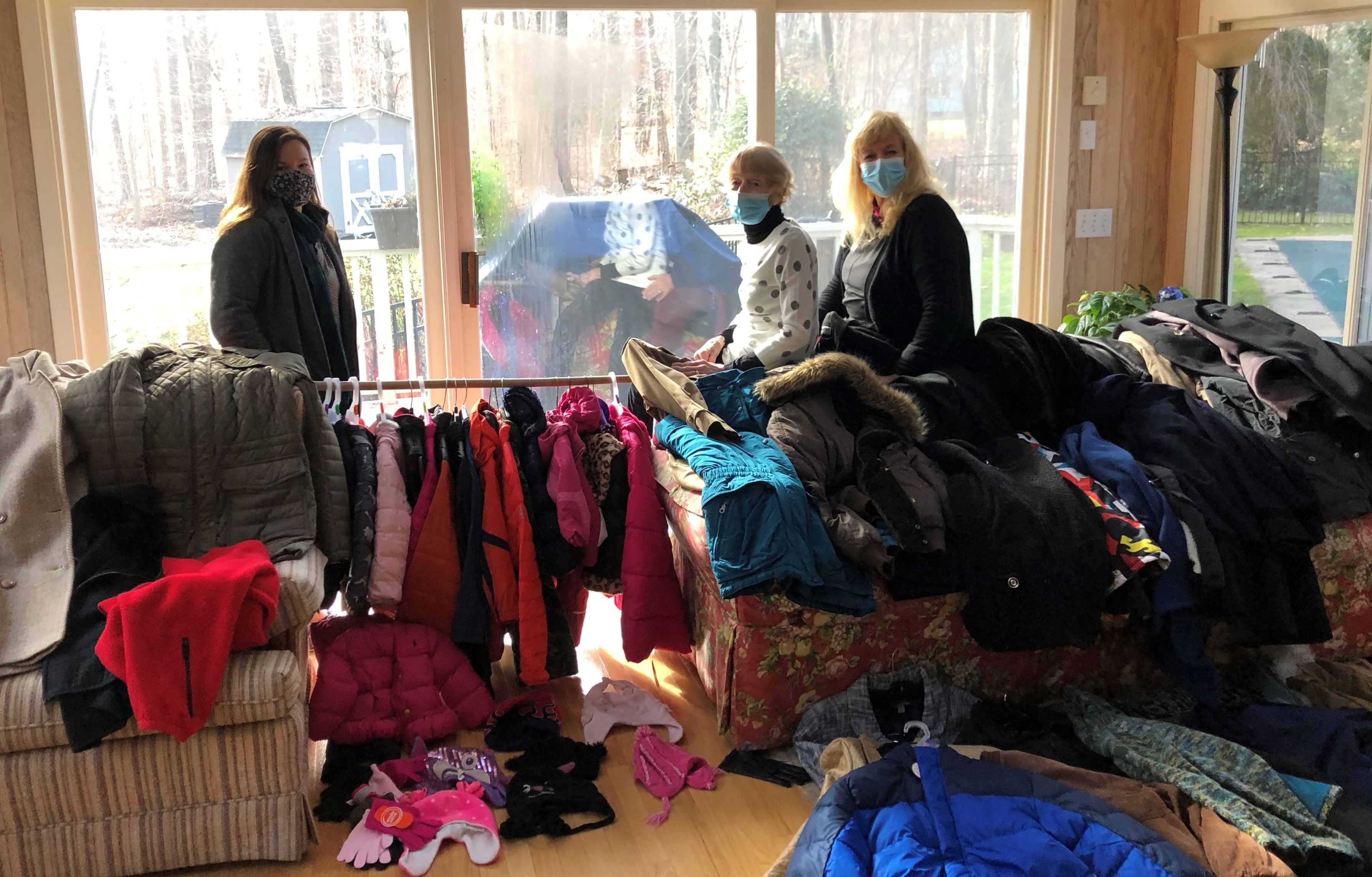