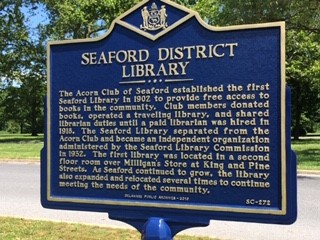 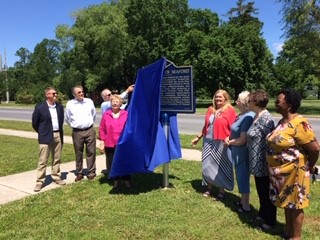 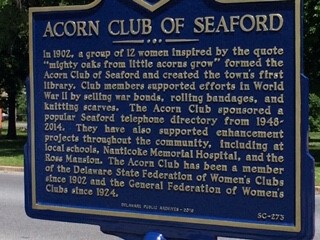 Minnie Bell Johnson is described by her fellow clubwomen as the happiest person they know, with a smile that brightens the whole room. Having just celebrated her 100th birthday, she has many reasons to smile. During her time with the Portland Woman’s Club (Oregon), she has served as both the club treasurer and club president. She’s still an active member to this day, voting on issues and club elections, and participating in projects like handing out personal care products to homeless women at the Rose Haven Women and Children’s Day Shelter.