On September 28, 2019, members of GFWC Colorado gathered together to participate in a special project which was organized by the staff of Mesa Verde National Park. The project took place just after members had unveiled an interpretive sign at the Park. The sign was funded by GFWC Colorado, which told the story of the part early club members had in helping to establish Mesa Verde as a National Park. The work project was folding paper sacks to be used for Luminarias at the park during their Christmas programs. Club members and their families were given instructions on how to fold the bags, which then had sand put inside and were topped with a candle. The bags will line the trails leading up to the cliff dwelling that will be decorated with the Luminarias on December 12. There were a total of 1,600 bags folded and members completed the task in less than an hour! The staff at the park was extremely grateful for this help; they stated it usually takes them, with some volunteers, more than a month to get the bags completed. Members were happy to help and enjoyed their time together, laughing and interacting with park staff. It was a great partnership! After checking out the photos below, see the article that ran in The Journal. 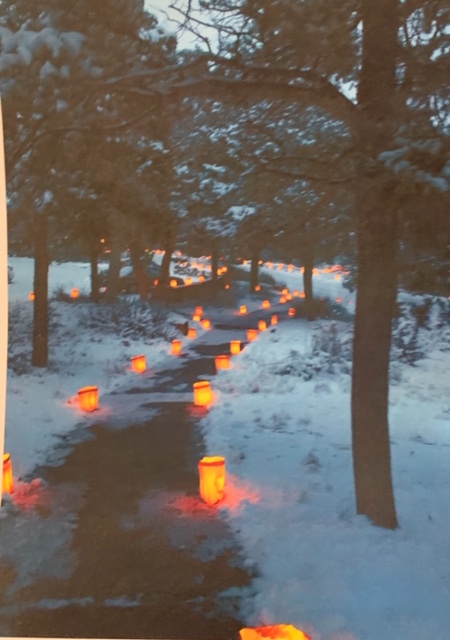 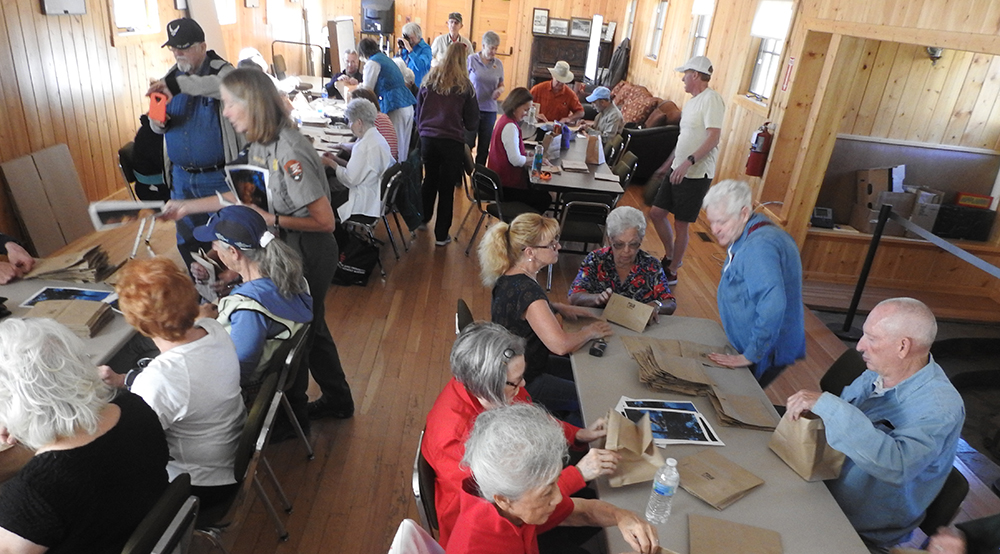