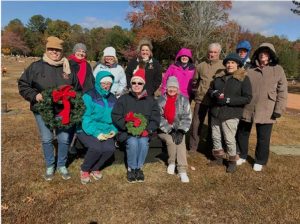 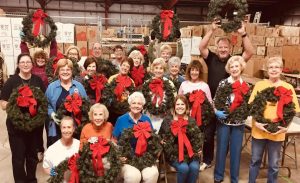 GFWC Valamont Woman’s Club (Tennessee) members appeared on a local TV show to promote the placement of three flag boxes in the community. The project was shared by another club at the 2019 GFWC Annual Convention in Austin at a Lunch & Learn and brought it back to the GFWC Valamont Woman’s Club. The used flags will be given to the Boy Scout office for training purposes. The project was also highlighted in a newspaper article. 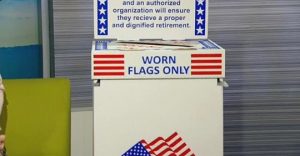 The GFWC Valamont Woman’s Club also had a baby shower for the female soldiers and wives of soldiers at Fort Campbell. Gifts bags full of goodies were brought and donations were made to purchase one big gift as a door prize. Plans are underway for the actual shower in January. 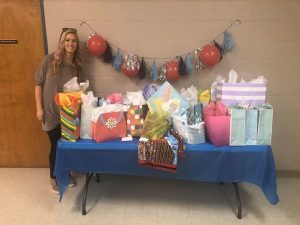 Lastly, the GFWC Valamont Woman’s Club folded patriotic napkins into lotus cups. These napkins will be delivered to the local Veterans’ Center to be filled with candy and handed out to the veterans. 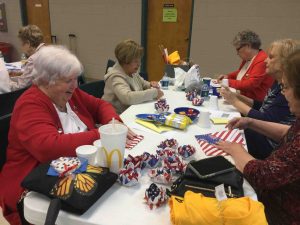 This Veterans Day, November 11, the GFWC Viera Woman’s Club (Florida), and the new Viera chapter of the Guitars for Vets (G4V) non-profit, a wonderful charity supporting veterans who are ailing and injured, teamed up to host a Veterans Day benefit concert.

The concert was held at the Viera Holiday Inn. Seven local bands and artists volunteered their talents and time to be a part of the concert. This was the fourth year for Jill Hansen of the GFWC Viera Woman’s Club to chair this event, working with Brian Donnelly who founded the Viera chapter of G4Vets!

The Guitars for Vets mission is to help veterans find hope in the unlikely wood and strings of an acoustic guitar. The healing power of music helps soldiers cope. “I’m a veteran. I play the guitar and thought this would be a good idea”, says Brian, founder of the Viera chapter of G4Vets. The GFWC Viera Woman’s Club is proud to be a part of this concert fundraiser to raise money to help veterans participate in this structured non-profit program. 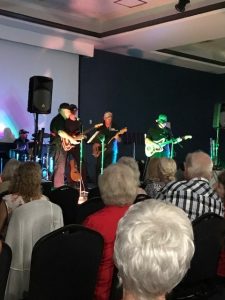 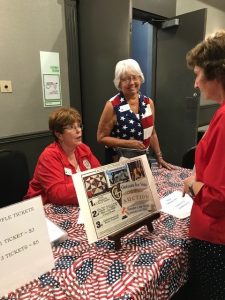 The GFWC Woman’s Club of Plant City honored veterans and active military officers with a BBQ event on November 10 at the Teco Expo Hall. There were approximately three hundred veterans in attendance with their wives, husbands, or family which brought the total to nearly 500. The GFWC Woman’s Club of Plant City worked hard to provide sponsors, door prizes, and an amazing performance. There were ten World War II veterans in attendance with oldest being one hundred years old. Present at the event were veterans from the Korean War, Vietnam, Dessert Storm, Iraq, and Afghanistan. It was a day of remembering and honor. 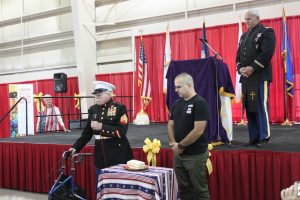 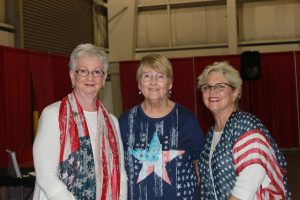 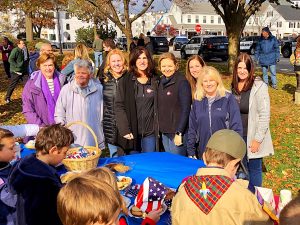 Veteran’s Day Coffee Reception: The town of Walpole honors its veterans with a ceremony in its town center. This beloved tradition draws a wonderful cross section of the community. Young and old gather to pay their respects. The GFWC Junior Woman’s Club of Walpole hosts a complimentary coffee reception complete with all the trimmings. Refreshments are then delivered to the Walpole VFW. 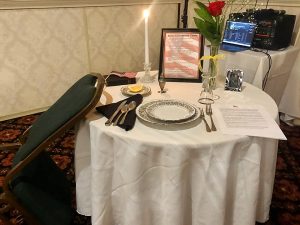 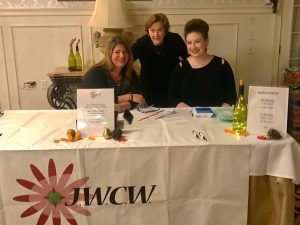 The GFWC Junior Woman’s Club of Walpole looks forward to these events every year and club members are quick to volunteer in any way they can. It’s a wonderful way to come together as a club and thank local community members!