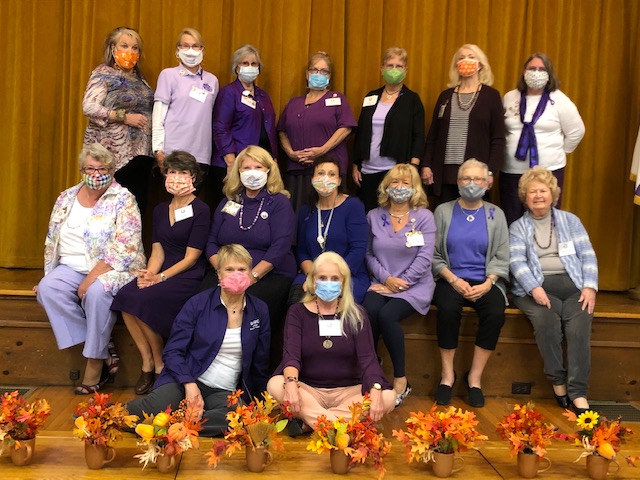 GFWC Ossoli Circle in Knoxville, TN has a “Wear Purple: Domestic Violence Awareness” program. Two ladies from McNabb Center spoke about the alarming statistics of domestic violence in the United States and Tennessee.  The program was socially distanced, but the club gathered quickly for a photo of its members wearing purple!

In February, the club is planning to donate needed supplies to the 24/7 emergency shelter for survivors who call into a hotline.

When COVID-19 first hit, U.S military was placed under “stop movement” orders and USO had to temporarily shut down their airport lounges. The USO’s Executive Director of Central and Southern Ohio had reached out to the Montgomery Woman’s Club for assistance in restocking their lounges for military and their families.

In response, the Montgomery Woman’s Club organized a “Social Distancing-Drive by Collection” to collect small items for military children such as: coloring books, crayons, puzzles, small cars and dolls, decks of cards, juice boxes, fruit snacks, and more.  The items collected individually packaged and placed in the USO lounges for children.

The social distancing-drive took place on Saturday, July 25, 2020, from 10 a.m. to 2 p.m. in the parking lot of the Aeropointe Medical Building in Blue Ash, Ohio. Donors, following the arrows, drove to the drop off tables where a gloved and masked member of the Montgomery Woman’s Club met the car and collected their items for donation.  The “Social Distancing-Drive by Collection” for the USO of Central and Southern Ohio collected more than 1,500 items! 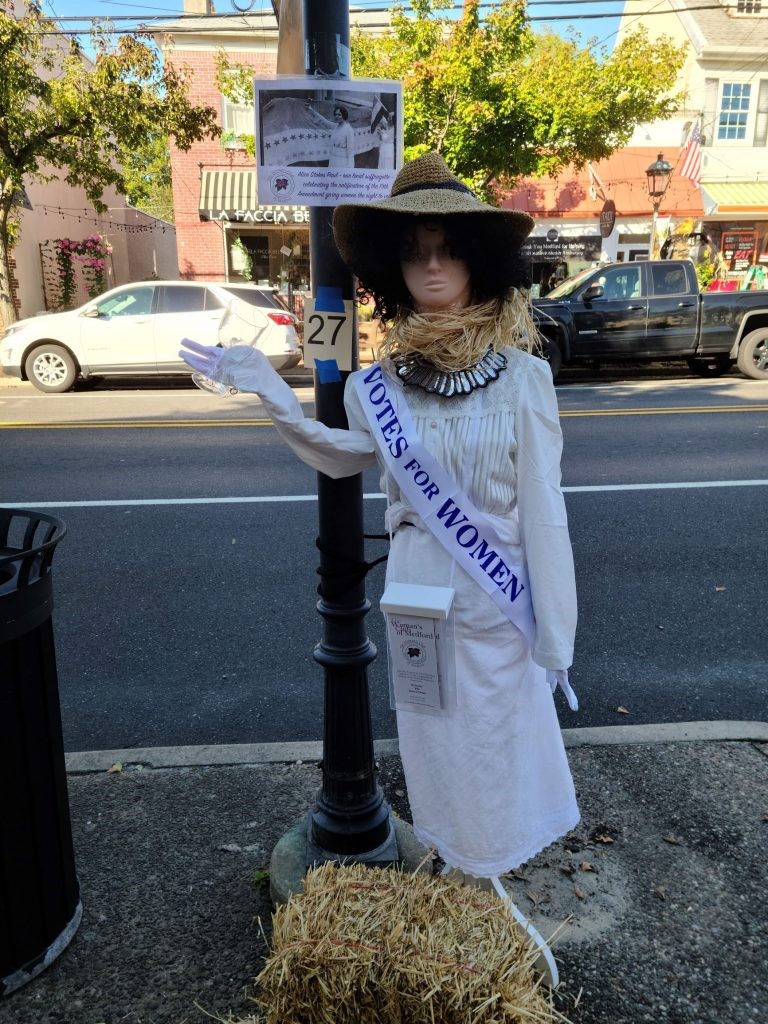 The Woman’s Club of Medford sponsored a scarecrow in honor of Alice Paul, a visionary and role model for women’s right to vote. Alice the Scarecrow is complete with a mailbox full of club brochures. The club is located within a “stone’s throw” of this suffragist’s birthplace!

The club holds an annual event called Scarecrows on Main where any entrant can decorate a themed scarecrow to be displayed on Main Street Medford NJ. The community loves this event and it is a source of friendly competition and fun. 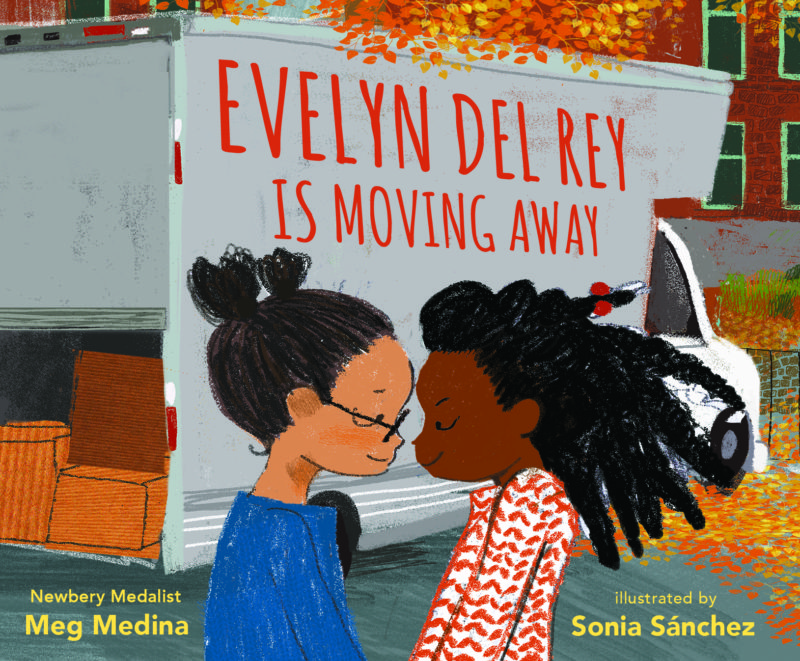 Normally, the Woman’s Club of Clayton goes to schools to read the book chosen for Read Across America but needed to improvise this year. Since volunteers aren’t permitted in schools on October 29 due to COVID-19, the club has donated copies of this year’s book, Evelyn Del Rey is Moving Away, to first grade teachers at Cooper Academy. Books were provided in English, as well as Spanish for students who are participating in the immersion program. Books were also provided to Holy Cross Lutheran Church preschool classes, and a copy of Evelyn Del Rey is Moving Away was given to the Clayton Library.