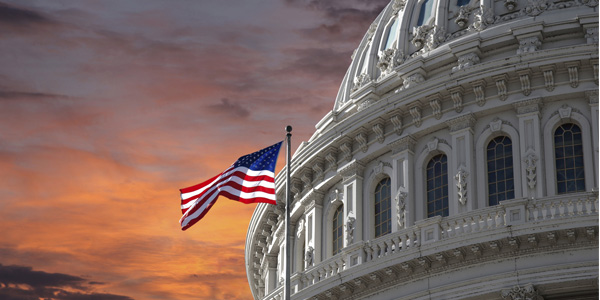 According to the GFWC Standing Rules, “Member clubs shall be responsible for carrying out the intent of the resolutions.” Clubs and clubwomen are the local advocates for GFWC’s legislative agenda. It is through the national network of grassroots advocates that the Federation gains its political influence.

When advocating on behalf of the Federation, it is critical to remember:

Take Action: Use Our Legislative Alerts

Sign up for the Legislative Action Center, a powerful tool to alert you to GFWC’s public issues and advocacy efforts. Track bills, contact your local representative and take action on issues germane to GFWC Resolutions.