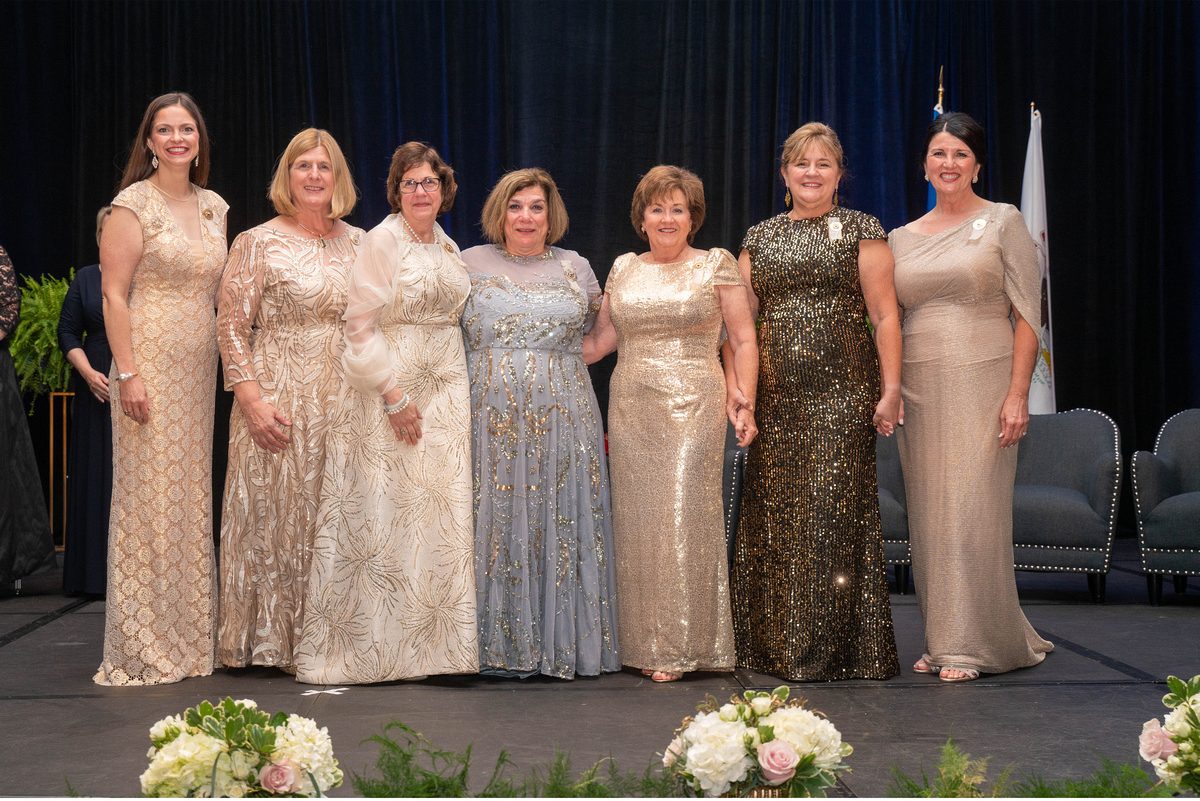 GFWC is a community service organization with many levels of leadership and membership. The Executive Committee and Board of Directors, which consists of Region Presidents, State Presidents, State Directors of Junior Clubs, Committee Chairmen, Committee Members, and Special Appointments, represent GFWC members on a national scale. GFWC members involved with the committees are appointed by the GFWC International President at the beginning of her two-year term. During her Administration, the GFWC International President lives at GFWC Headquarters in Washington D.C. All members of the GFWC Board have leadership responsibilities and are expected to attend the GFWC Annual Convention.

Each region holds an annual conference in the fall, separate from the GFWC Annual Convention.

GFWC is comprised of nearly 3,000 local clubs. Each club elects officers and works independently on various projects in their community.