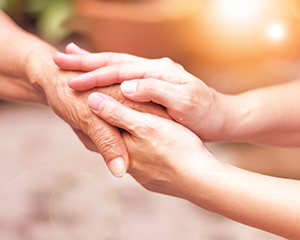 According to the National Council on Aging, up to five million older Americans are abused every year, and the monetary loss by victims of financial abuse is estimated to be at least $36.5 billion annually. This June 15, join GFWC in taking a stand against elder abuse by wearing purple and participating in World Elder Abuse Awareness Day. This observance was launched in 2006 by the International Network for the Prevention of Elder Abuse and the World Health Organization to promote understanding of elder abuse in communities around the world. Now, it is an opportunity for everyone to learn about and raise awareness of the abuse and neglect older individuals face, often at the hands of their caretakers.