GFWC High Springs New Century Women’s Club (Florida) celebrated its 120th birthday with a birthday bash. City officials, members from GFWC District 5, and community members attended the party. GFWC High Springs New Century Women’s Club received a “Certificate of Appreciation” from the city for their contributions to the community. Members with 50 or more years of service to GFWC were honored with gifts. Their Past President was honored with beautiful roses. The table centerpieces were birthday bags filled with all kinds of personal items. The items were things that domestic violence survivors could benefit from when they are forced to relocate. After the party, the bags were donated to Peaceful Paths, a local domestic violence shelter. In honor of the club’s 120th birthday, two grants of $120 each were awarded to two committees for an upcoming project they have planned. 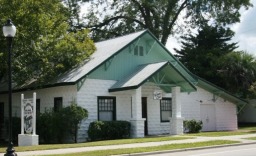 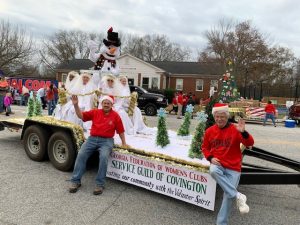 Members of GFWC West Side Women’s Club (Pennsylvania) recently volunteered to paint the windows at the Community Counseling Service in Wilkes-Barre for the holidays. This project was organized by the Luksha-Roche family to commemorate the 22-year anniversary of Edward Luksha passing. Edward was a former therapist with Community Counseling Services. 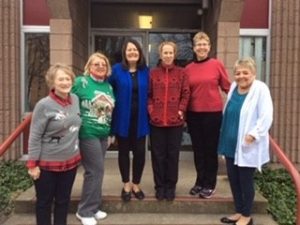 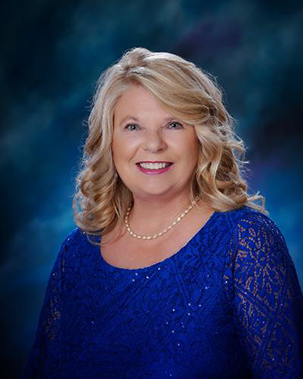