The Executive Committee, led by the GFWC International President, represents GFWC members on a national scale. Each elected Executive Committee member serves a two-year term in her position and is then eligible to run for the next highest office. The exceptions are the Director of Junior Clubs and Parliamentarian, who are appointed by the President. During her administration, the GFWC International President lives at GFWC Headquarters in Washington D.C. 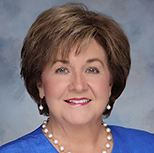 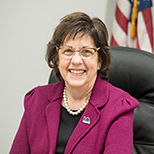 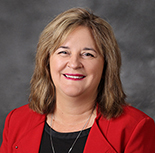 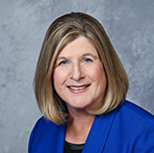 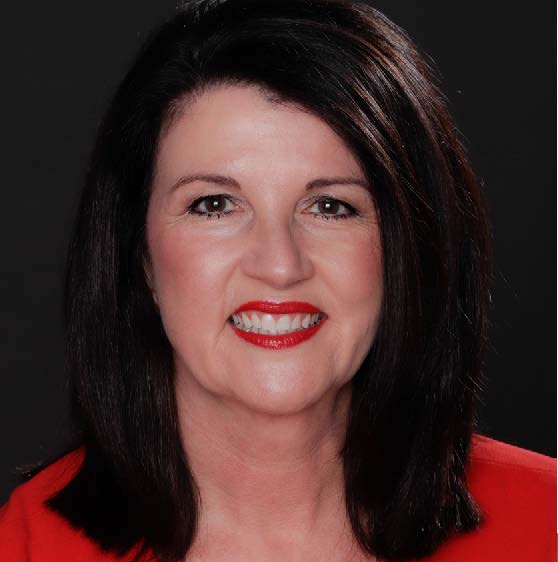 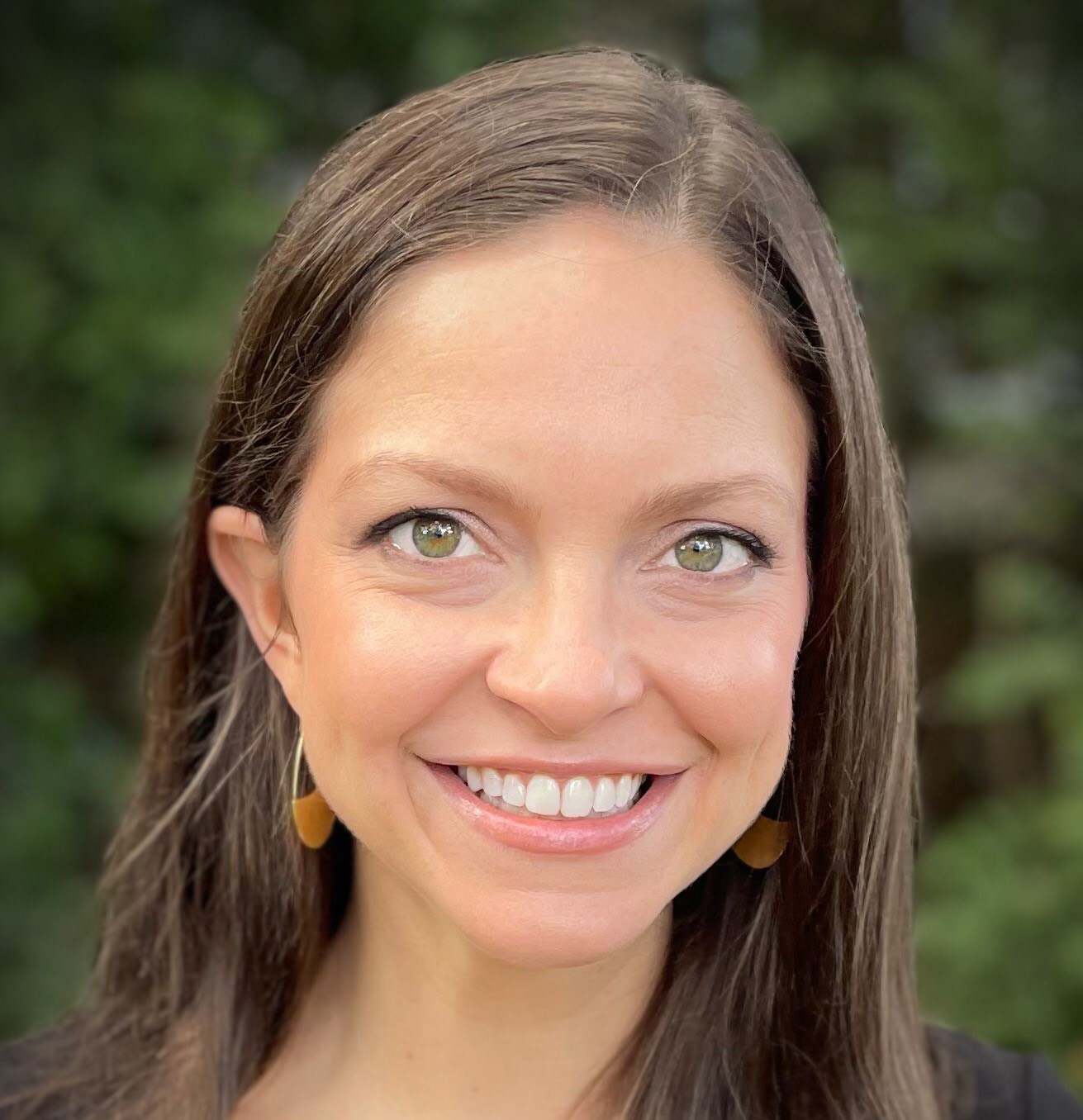